Introduction of the feed gas into the third train of the liquefaction train of the Freeport LNG project, marks its transition from construction to startup 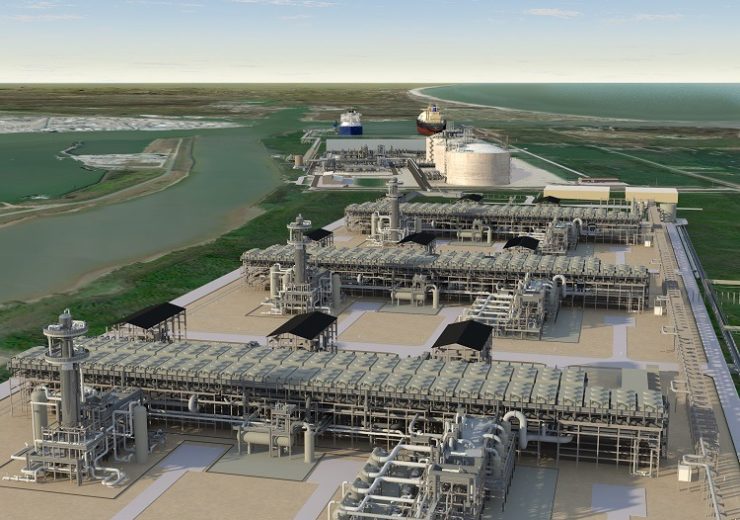 McDermott International and its partners said that the third train of Freeport LNG Development’s Freeport LNG project on Quintana Island in Texas has entered into the final commissioning stage.

The company said that the feed gas has been introduced into the liquefaction train, which marks its transition from construction to startup.

Construction on the third train of the liquefaction export facility near Freeport began in April 2015. It is now on track to achieve initial LNG production in the first quarter of this year, said McDermott.

The company in consortium with Chiyoda International and Zachry Group has been delivering the engineering, procurement, and construction (EPC) for the first three trains of the Freeport LNG project.

In January 2020, the consortium helped Freeport LNG Development in starting commercial operations from the second train. A month before that, the first train began commercial production of liquefied natural gas (LNG).

According to McDermott, the Freeport LNG export project is equipped with the largest electric motor-powered refrigeration compressors within the US. The company claimed that once the LNG project is completed fully and commercially operational, it will considerably boost the energy export capabilities of North America.

“We have achieved substantial completion for Trains 1 and 2, and now focus on delivering Train 3 as it transitions from construction phase to start up.”

Freeport LNG project capacity to be more than 20mtpa

The Freeport LNG project will have a total capacity of over 20 million tonnes per annum (mtpa) once all its four liquefaction trains are fully developed. Each of the trains have been designed to have a capacity of about 5mtpa.

In September 2019, Freeport LNG Development secured $1.025bn loan from Westbourne Capital for developing the fourth train. KBR was given the contract for the engineering, procurement, construction, commissioning and startup of the fourth LNG train, and also its associated gas pre-treatment plant.