Located in Texas, the Freeport LNG project will comprise four liquefaction trains with a total capacity of over 20mtpa of LNG 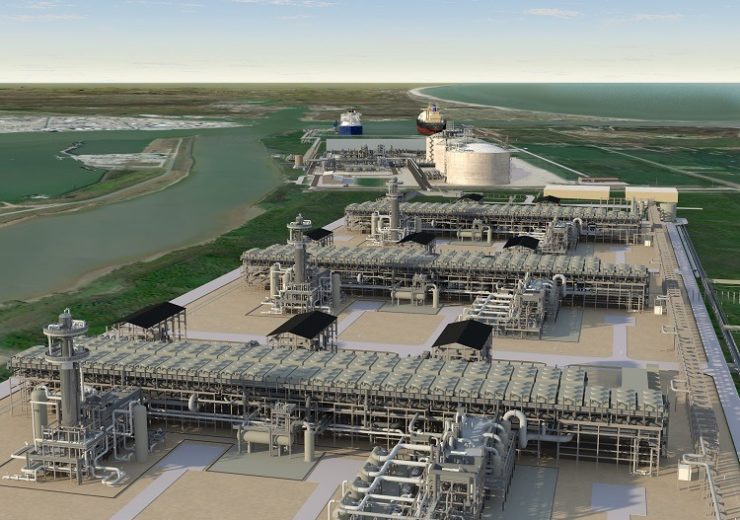 McDermott International and its partners said that the second train of the Freeport LNG project in Texas has achieved the shipping of its first commissioning cargo of liquefied natural gas (LNG).

The milestone follows the start of production from the liquefaction train earlier this month.

McDermott said that shipping of the first commissioning cargo is a precursor to substantial completion of Train 2 of the LNG export project owned by Freeport LNG Development on Quintana Island in Freeport.

McDermott North, Central and South America senior vice president Mark Coscio said: “The ongoing momentum of this project has accelerated us past multiple accomplishments, including Train 1’s introduction of feed gas, first liquid and first cargo. And, we are well on our way toward commercial operation for Train 2.

“I commend the project team for delivering these results and getting us closer to substantial completion.”

The Freeport LNG project, which will comprise four liquefaction trains, will have a total capacity of over 20mtpa of LNG.

McDermott has been partnered by Chiyoda International and Zachry Group to execute the engineering, procurement, and construction (EPC), and also commissioning and initial operations for the first three trains of the LNG export project.

Zachry Group, which has been leading the joint venture lead, partnered with McDermott in 2011 for the pre- front end engineering design (Pre-FEED) of the LNG project. Subsequently, the duo was engaged in the FEED works of the Freeport LNG project to support its early development stage as a one-stop shop solution provider for the first two trains.

Chiyoda joined the duo later to execute work associated with the third train.

The project scope for the joint venture includes three pre-treatment trains, a liquefaction facility having three trains, a second loading berth and a full containment LNG storage tank having a capacity of 165,000m3.

McDermott said that the second and third trains of the Freeport LNG project continue to be on schedule. Train 3 of the LNG project in Texas is slated to begin production in Q1 2020.

The first train of the LNG export project began production in August 2019 and in the following month, achieved shipping of its first cargo.