The copper smelter complex in Indonesia, which is slated to be commissioned in 2024, will house smelting and converting furnaces, an electro-refinery, a sulphuric acid plant, a wastewater treatment plant, and ancillary equipment 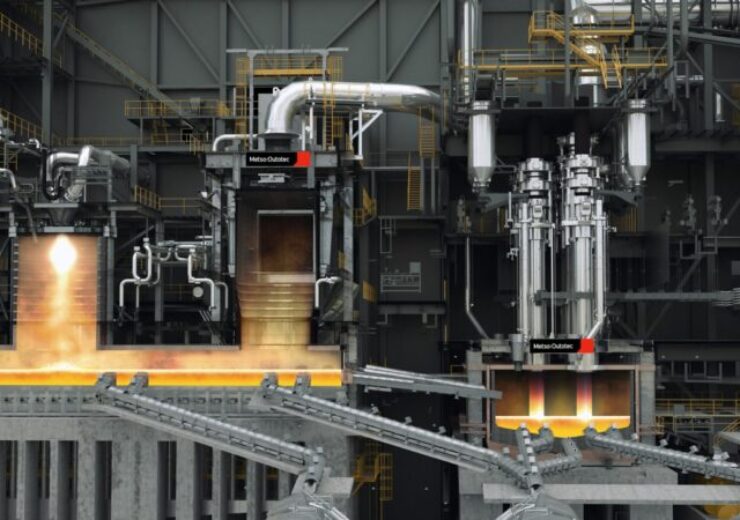 A groundbreaking ceremony in this regard at the Java Integrated Industrial and Ports Estate (JIIPE) in Gresik was attended by Indonesian President Joko Widodo.

Freeport Indonesia is a joint venture between US-based mining company Freeport-McMoRan and the Indonesian government, which is represented by MIND ID the country’s mining industry.

With a capacity of 1.7 million tons of copper concentrate per annum, the smelter is touted to become the largest single line smelter in the world. To be built on an area of 100ha, the new smelter will produce copper pipes and wires.

According to President Widodo, the construction of a domestic smelter will bolster the downstream industry. Furthermore, he said that the presence of the Freeport Indonesia smelter in the Gresik Special Economic Zone could draw the attraction of other industries.

Earlier this year, Freeport-McMoRan was pursuing a deal with Chinese steel and nickel company Tsingshan to partner it in the c copper smelter project. However, the deal did not materialise with the parties failing to reach an agreement, reported Reuters.

The smelter will also be utilised for manufacturing other products from copper that can be used as components for manufacturing lithium batteries. This is expected to help the Indonesian government in its vision to create an electric vehicle (EV) supply chain in the country.

In July 2021, Freeport Indonesia had awarded an engineering, procurement, and construction contract related to the copper smelter complex to Chiyoda International Indonesia.

Around the same time, Metso Outotec was awarded an engineering and technology contract pertaining to the complex. The Finnish company had also signed agreements to provide its Metso Outotec Flash Smelting, Flash Converting, and Lurec technology.

The greenfield plant will house smelting and converting furnaces, an electro-refinery, a wastewater treatment plant, a sulphuric acid plant, and ancillary equipment.

It will make copper cathodes from the concentrate provided by Freeport Indonesia’s Grasberg mine in the Papua province in Indonesia.

The smelter complex is anticipated to be commissioned in 2024.