The output from the copper smelter will be worth $10bn, claimed a Indonesia's senior minister 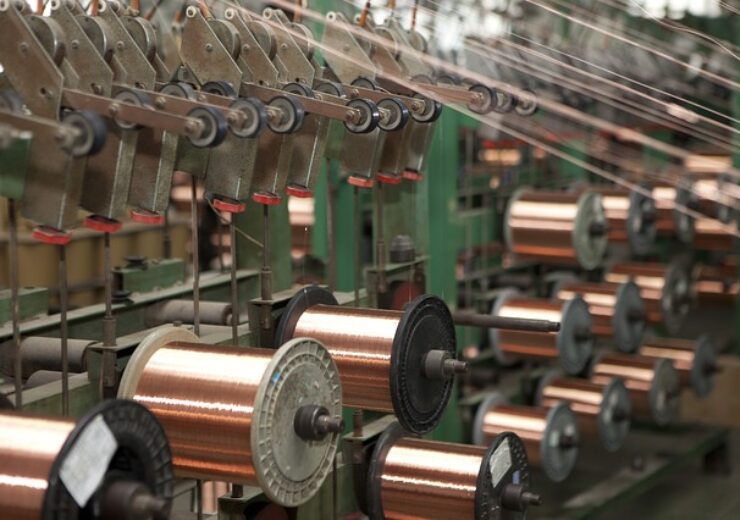 The copper smelter to be built by Freeport-McMoRan will produce copper pipes and wires. (Credit: Rakin from Pixabay)

Freeport-McMoRan is on the verge of forging a $2.8bn deal with China-based Tsingshan for the construction of a copper smelter in Indonesia, said Indonesian Coordinating Minister of Maritime and Investment Affairs Luhut Pandjaitan.

The smelter is planned to be built by the US mining firm at Weda Bay.

Pandjaitan told Indonesia’s IDX Channel that the copper smelter will produce copper pipes and wires. The output can be worth $10bn or more, claimed the minister.

The smelter will also be used for making other products from copper that could be used as components for manufacturing lithium batteries. This will help the Indonesian government in its vision to create an electric vehicle (EV) supply chain in Indonesia.

Pandjaitan told the channel: “If this goes according to plan, because the nickel plant would already have been running, by 2023 we would be able to produce lithium batteries.”

Last June, the minister asked Freeport-McMoRan to build the copper smelter in the metal industrial park in Halmahera, reported Reuters.

At that time, Pandjaitan said that the Indonesian government is looking to construct an integrated smelting hub in Weda Bay and wants to add a copper smelter to the nickel hub located in the province of North Maluku.

Freeport-McMoRan and the Indonesian government jointly own Freeport Indonesia, which mines copper and gold deposits in the Grasberg minerals district in the Indonesian province Papua.