France, Spain, Portugal to construct pipeline between Barcelona and Marseille

The new pipeline, dubbed BarMar, will primarily be used to pump green hydrogen and other renewable gases, and will also be temporarily used for carrying limited volumes of natural gas to mitigate the energy crisis in Europe 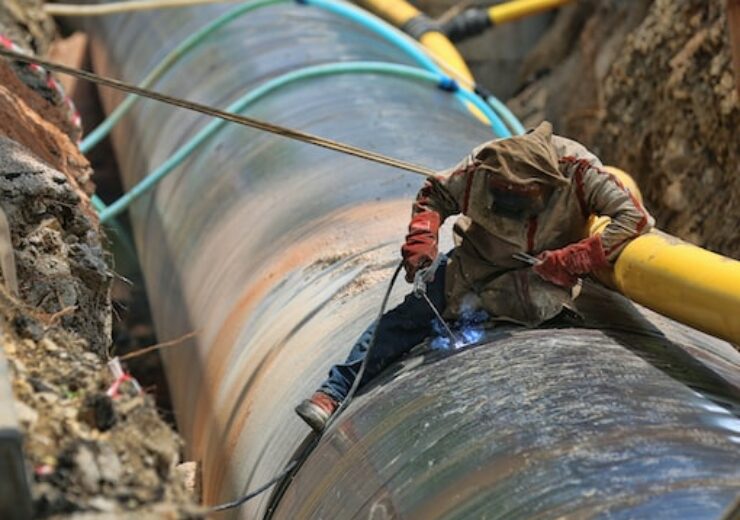 The governments of Spain, Portugal and France have reportedly agreed to build a sea-based pipeline to transport hydrogen and natural gas between Barcelona, Spain and Marseille, France.

The three leaders met in Brussels, Switzerland and announced the new pipeline project, and decided to scrap the MidCat pipeline extension that was supported by Germany.

The new pipeline, dubbed BarMar, will primarily be used to pump green hydrogen and other renewable gases, reported Reuters.

In addition, it will be temporarily used for carrying limited volumes of natural gas to mitigate the energy crisis in Europe.

Europe has been struggling to secure alternative energy supplies, as gas flows gradually reduced from Russia after the West imposed sanctions on Russia.

Spanish Prime Minister Pedro Sanchez told reporters: “The pipeline is a response to calls for solidarity from European partners in the face of Russian President Vladimir Putin’s blackmail.”

French President Emmanuel Macron said: “It was imperative that Europe remains united. The BarMar resolves a stand-off between Spain and Portugal, which wanted to extend the MidCat pipeline so that they could sell gas to central Europe, and France, which argued that the pipeline would take too long to build to resolve short-term supply issues.”

Spain and France have also agreed to ramp up an electricity interconnection through the Bay of Biscay and work on other connections between the two national grids.

MidCat project would require the construction of 100km of pipeline to the French border.

In addition, the leaders of the three countries have agreed to meet again in Alicante, Spain, on 9 December, to decide on the construction timeline and financing for the project.

Spain has the biggest regasification capacity in the European Union (EU), accounting for 33% of all LNG and 44% of LNG storage capacity, reported Reuters.

Also, gas prices in the Iberian Peninsula have declined to the lowest in six months, as the storage terminals are full, and there is no pipeline infrastructure to transport it to other parts.

Among the Spanish companies developing green hydrogen is oil and gas group Cepsa, which will spend €7bn to €8bn on its business to low-carbon energy sources by 2030.

Cepsa CEO Maarten Wetselsaar told Reuters: “The agreement put Spain at the heart of Europe’s plan to diversify away from Russian energy.

“Spain, and Cepsa, can become central players in the future EU hydrogen market, delivering energy transition and energy security at the same time.”