French and Spanish regulators have rejected the proposal of Enagás and Teréga to build the South Transit East Pyrenees gas pipeline (STEP gas pipeline) citing multiple factors, including a lack of commercial interest in the markets. 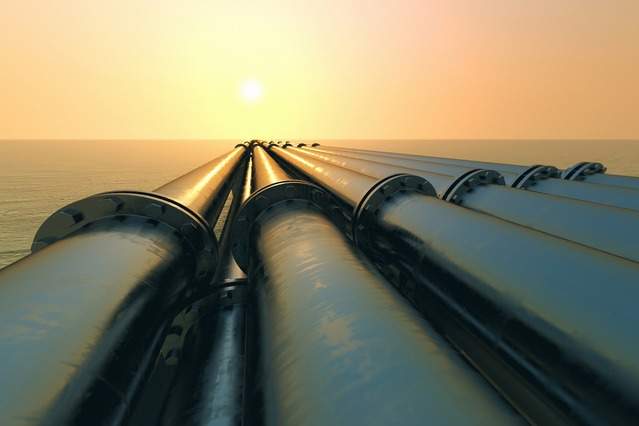 The regulators said that the proposal from Enagás and Teréga did not comply with market requirements and lacks sufficient maturity.

The 120km long STEP pipeline, which has been proposed to be built between France and Spain across the Pyrenees mountain range, is the first stage of the Midi-Catalonia (MidCat) gas pipeline.

CNMC and CRE, in a statement, said: “All new capacity provided by this project between France and Spain is defined as interruptible. Therefore, the capacity offered by this project cannot be contracted on a firm basis by the market.

“This is a determining negative factor when assessing the viability of the infrastructure in the long term, its contribution to achieving competitive and stable prices to the benefit of our domestic and industrial consumers.”

The regulators claimed that the proposed interconnection project did not generate the interested it needed from the markets based on certain market tests. The tests included two open seasons in 2009 and 2010 developed by ENAGAS, GRTgaz and Terega to study network users binding commitments for the new interconnection project.

CNMC and CRE also ruled that the existing gas interconnection capacity between France and Spain is not congested while the cost of the STEP gas pipeline is on the higher side when compared with European standards.

Further, the regulators came to a conclusion that the gas interconnector does not guarantee price coupling between gas hubs in France and Iberia. CNMC and CRE also believe that the cost-benefit analysis of the Franco-Spanish does not show clearly that its benefits outweigh its costs in the most credible scenarios.

Meanwhile, environmental groups like 350.org, Gastivists Collective, Attac France, Ecologistas en Acción have welcomed the decisions of the regulators and believe that the ruling will deprive the MidCat gas pipeline of investment.

350.org campaigner Clemence Dubois said: “All across Europe, we are building a future free of fossil fuels. Together we are making it harder and harder for dirty energy companies to build their pipelines and impose a destructive and outdated model of business.

“Today we have won an important victory because we have prevented the construction of a major piece of infrastructure that is totally incompatible with a liveable climate.”