Renewables will supply only half the projected growth in electricity demand over the next two years, leaving fossil fuels - and particularly coal - to pick up the shortfall 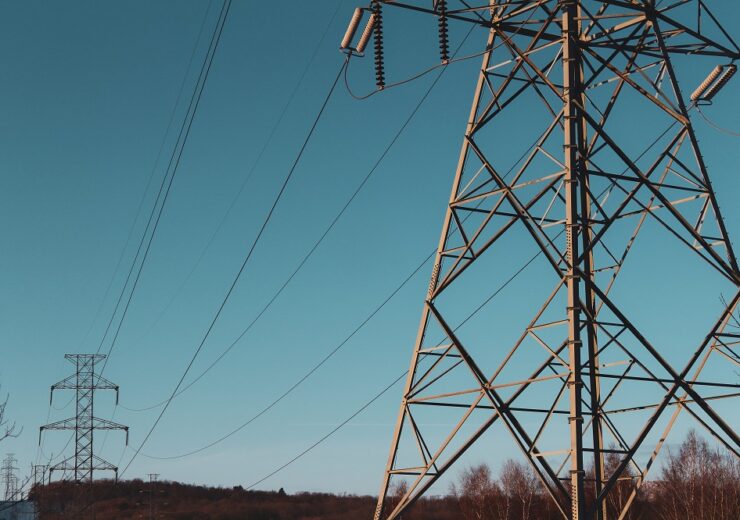 Global electricity demand fell in 2020 amid the pandemic, but is rising quickly as economies reopen (Credit: Sigmund/Unsplash)

Global electricity demand is on track to rise sharply over the next two years, prompting a resurgence in fossil fuel consumption that could push coal-fired generation to an all-time high.

Following a 1% fall last year caused by the pandemic, electricity consumption worldwide is expected to rise by around 5% in 2021 and further 4% in 2022, according to the International Energy Agency (IEA).

Coal power is poised to grow by 5% and 3% respectively over the two years as this demand growth, driven primarily by China and India, outpaces the adoption of renewable sources.

“Renewable growth has exceeded demand growth in only two years: 2019 and 2020,” the agency said in its latest Electricity Market Report. “But in those cases, it was largely due to exceptionally slow or declining demand, suggesting that renewables outpacing the rest of the electricity sector is not yet the new normal.”

Renewable generation to forecast increase “strongly” by 8% in 2021 and 6% the year after, but this will only be enough to satisfy around half of new global electricity demand over the two-year period.

With fossil-fuel generation accounting for the bulk of the shortfall, the result would be a rise in electricity sector carbon emissions of 3.5% this year and 2.5% in 2022, reaching their highest-ever levels.

These trends are in clear opposition to those needed to support decarbonisation efforts and reach net-zero targets by mid-century.

In the IEA’s own roadmap for achieving a net-zero energy system, three-quarters of the global emissions reduction required between 2020-2025 needs to take place in the electricity sector – and this includes a more than 6% reduction in coal-fired generation each year.

Keisuke Sadamori, IEA director of energy markets and security, said: “Renewable power is growing impressively in many parts of the world, but it still isn’t where it needs to be to put us on a path to reaching net-zero emissions by mid-century.

“As economies rebound, we’ve seen a surge in electricity generation from fossil fuels. To shift to a sustainable trajectory, we need to massively step up investment in clean energy technologies – especially renewables and energy efficiency.”

In addition to coal’s expected rebound, gas-fired electricity is expected to increase by 1% in 2021 and nearly 2% in 2022, having recorded a 2% drop last year as part of the broader pandemic-triggered decline in energy usage.

The IEA said the expected growth of gas lags that of coal because it plays a smaller role in the fast-growing economies in the Asia Pacific region, and faces competition from renewables in Europe and North America.