Powered by 27 of Siemens Gamesa’s 3.4MW turbines, the wind farms are supported by 10-year PPA with Statkraft 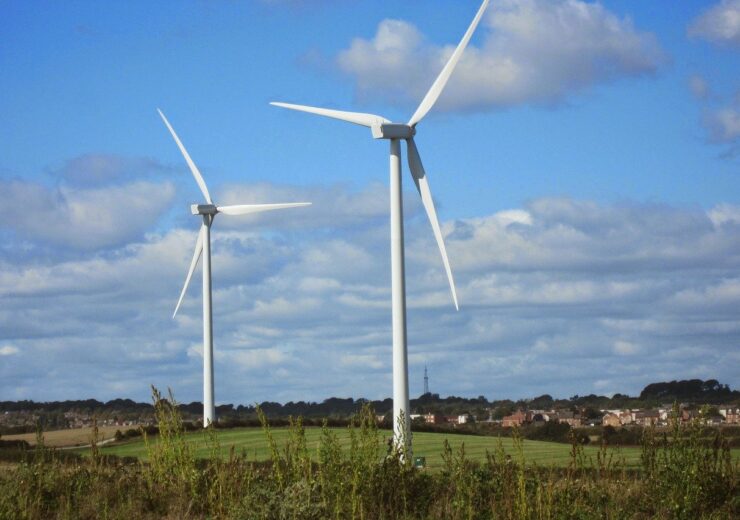 Foresight Group, a private equity firm, has acquired a portfolio of two Spanish wind farms, with a total capacity of 94MW, from wpd, a German wind power developer.

The acquisition was made by Foresight Group’s fund Foresight Energy Infrastructure Partners (FEIP). The two wind farms are located in the Castile and León region of Spain.

It is the second acquisition for Foresight from wpd, followed by the acquisition of a 50MW portfolio in December 2018.

Commissioned in the fourth quarter of last year, the wind farms were developed, financed and built by wpd and are powered by 27 of Siemens Gamesa Renewable Energy (SGRE) G-132 3.465MW wind turbines.

SGRE is also providing long term operation and maintenance services to the facilities.

With the acquisition Foresight’s wind portfolio has grown to 800MW

Through the acquisition, Foresight has consolidated its position as an infrastructure investors in wind with 800MW in management and a total renewable generating capacity of 2.5GW.

Foresight partner and FEIP co-manager Richard Thompson said: “We are delighted to have completed this significant addition to our portfolio which delivers geographic diversification and secure revenue streams for our investors.

“We plan to secure independent EU Taxonomy verification for this portfolio which will make a visible contribution to the EU’s goal of Net Zero by 2050.”

Acquired in last April and built on a turn-key basis by SOLAER, a local engineering, procurement and construction (EPC) contractor, the solar plant is supported by 10-year power purchase agreement with EDF Trading.

It is powered by 150,000 solar panels and is expected to generate about 85GWh of clean energy every year.