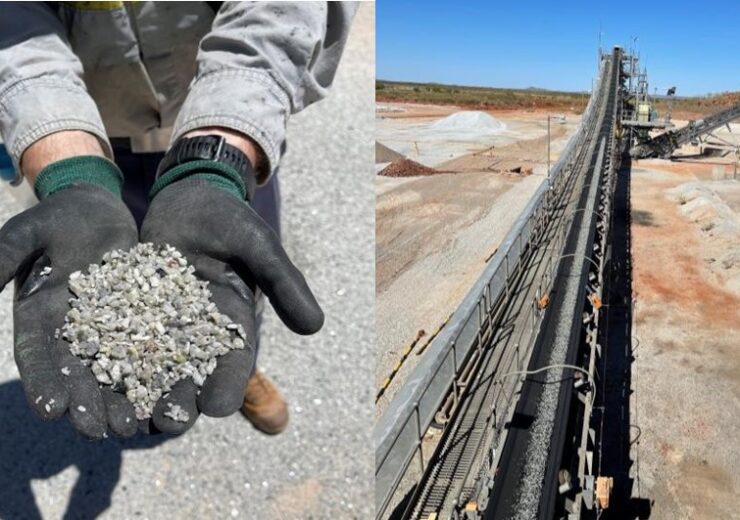 Pilbara Minerals Limited (ASX: PLS) (“Pilbara Minerals” or “the Company”), is pleased to advise that it has successfully produced the first spodumene concentrate from the coarse circuit at the recently restarted Ngungaju Plant, part of its 100%-owned Pilgangoora Project in WA.

The restart of the coarse circuit at the Ngungaju Plant is expected to accelerate spodumene concentrate production (compared to the Company’s original program), with construction, commissioning and ramp-up works progressing for both the fines and coarse concentrate circuits.

The re-commencement of the coarse circuit will initially utilise existing weathered ore
already stockpiled at Pilgangoora that was not amenable to flotation, but which now
provides an opportunity for low-cost ore to be fed into the Ngungaju Plant during the initial ramp-up period when concentrate is sourced solely from the coarse circuit.
This weathered ore feed is expected to be utilised through to the re-commencement of
production from the fines circuit (expected during the March 2022 quarter), at which time fresh ore from the South Pit will be introduced to the Ngungaju Plant.

Further updates will be provided on the performance of the Ngungaju Plant in the
upcoming September Quarterly Report, due for release later this month.