Since 24 April 2022, the Finnish grid operator has reduced its transmission capacity from 1.3GW to 900MW 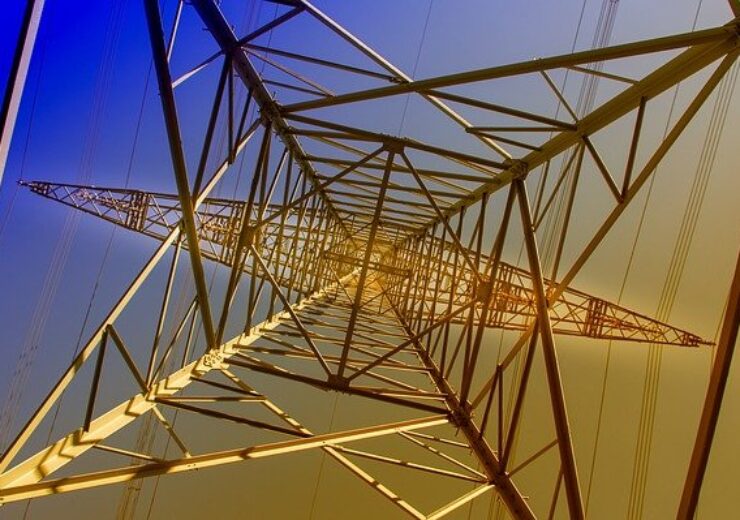 Fingrid stated that power exports to Russia would continue to stay the same, at 320MW. Credit: analogicus from Pixabay

Fingrid, the Finnish grid operator, has cut down its transmission capacity in cross-border connections to Russia after taking an assessment of the risks to its power system amid the changing dynamics in the international situation in the wake of the Russia-Ukraine conflict.

Since 24 April 2022, the grid operator had reduced its transmission capacity from 1.3GW to 900MW.

“During such tests, the power plant will disconnect from the main grid with a power of at least 900 MW. Fingrid will specify the precise times of these restrictions and publish notice of them as Teollisuuden Voima’s testing programme is updated.”

Fingrid pointed out that power exports to Russia would continue to stay the same, at 320MW.

Citing Energy Finland, Euractiv stated that around 10% of the power consumed in Finland last year came from Russia.

By ending the imports of energy from Russia, the electricity system of Finland will not be disturbed, the report added.

Olkiluoto3 nuclear plant, which was recently completed, will make the country much more self-sufficient.

Fingrid president and CEO Jukka Ruusunen said: “Russia’s attack on Ukraine will, in time, mean the end of energy co-operation between Russia and the EU countries. Fingrid is, for its part, prepared for that the electricity imports from Russia will end.

“Finland is not dependent on electricity imported from Russia. The end of imports will increase demand for domestic electricity production, increase the need to import more electricity from Sweden and may decrease electricity exports to Estonia.”