The desalination project in Umm Al Quwain is implemented under the UAE Water Security Strategy 2036 and is set to accelerate the sustainable development of the UAE. 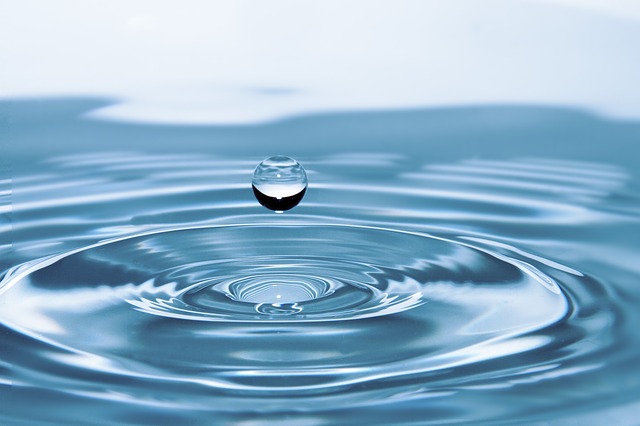 Image: Construction on the project is expected to start in the second half of 2019.Photo courtesy of rony michaud from Pixabay

The Federal Electricity & Water Authority (FEWA) has signed a water purchase agreement with a consortium including water desalination and power generation firm ACWA Power, and Mubadala’s MDC Power, for a desalination plant to be constructed in the Emirate of Umm Al Quwain.

The agreement has been signed for the purchase of 150 million imperial gallon per day of water from the Emirate’s desalination plant, which uses seawater reverse osmosis technology.

Emirate of Umm Al Quwain Crown Prince Sheikh Rashid bin Saud Al Mualla said: “The crucial and strategic project in Umm Al Quwain is considered an important milestone in the series of development projects in the United Arab Emirates (UAE), as it enhances the partnership between the public and private sectors and reflects positivity on the overall national economy; the project is also strategically located between Ajman, Umm Al Quwain and Ras Al Khaimah”.

Once operational, the Umm Al Quwain plant is set to be the largest desalination project in the Northern Emirates.

FEWA to hold a 20% stake in the plant

Under the agreement, FEWA is expected to hold a 20% stake, while ACWA Power and Mubadala would own 40% each. The government of Umm Al Quwain will join as a partner in the project and will own a stake at a later date.

Construction of the project is expected to start in the second half of 2019, and initial water production is planned in 2021.

The desalination project is expected to feature advanced technology that offers effective water production without harming the environment. It is part of the UAE’s efforts to optimise water production and address the growing demand for water in the country.

FEWA director general Mohammad Mohammad Saleh said: “This project will be FEWA’s first IWP project to be held in the Northern Emirates, which will help in utilizing an efficient water generation system to meet and secure the demands of both residential and agriculture sectors with competitive economical prices.

“FEWA will continue to achieve its ambitious vision of meeting the growing water demands in the Northern Emirates by improving and investing in its water facilities infrastructure and seeking to adapt new technologies to enhance sustainable developments.”