The US-based oil and gas company said that in light of the recent events of Russia’s war on Ukraine, it is launching the process to discontinue operations and developing steps to exit from the Sakhalin-1 venture 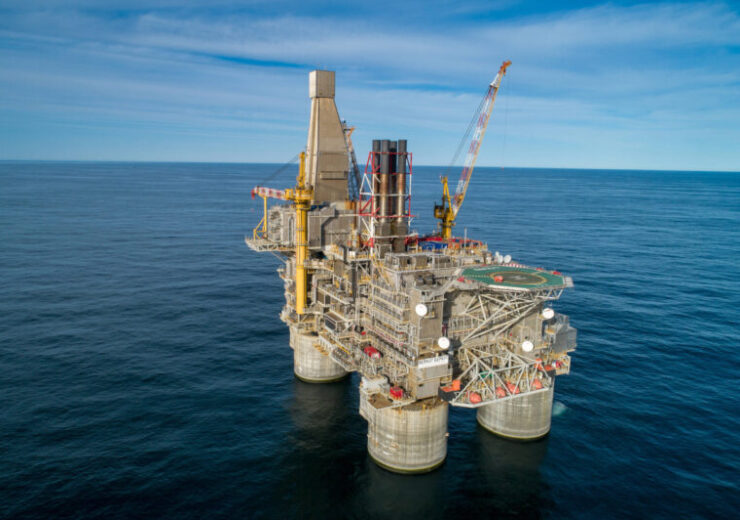 The Berkut platform in the Arkutun-Dagi field of the Sakhalin-1 project. (Credit: Exxon Mobil Corporation)

ExxonMobil has announced that it will exit from the offshore Sakhalin-1 oil and gas project in Russia and will make no new investments in the country in protest of the ongoing Russian military action on Ukraine.

The company said that in light of the recent events, it is launching the process to stop operations and developing steps to leave the Sakhalin-1 venture.

It has followed other oil and gas players such as BP, Equinor, and Shell in pulling out of Russia. France-based TotalEnergies has also announced that it will no longer inject capital into any new projects in the transcontinental country.

ExxonMobil stated that it “supports the people of Ukraine as they seek to defend their freedom and determine their own future as a nation. We deplore Russia’s military action that violates the territorial integrity of Ukraine and endangers its people.

“We are deeply saddened by the loss of innocent lives and support the strong international response. We are fully complying with all sanctions.”

Through its subsidiary, the US-based oil and gas firm has an operating stake of 30% in the producing Sakhalin-1 project located in the Okhotsk Sea, off the coast of Sakhalin Island in the Russian Far East.

The project involves production from the Chayvo, Odoptu, and Arkutun Dagi license blocks. The partners plan to construct a liquefied natural gas (LNG) export terminal at the site.

ExxonMobil’s partners in the Sakhalin-1 project are Rosneft’s affiliates RN-Astra and Sakhalinmorneftegaz-Shelf with a combined stake of 20%, the Japanese SODECO Consortium with 30% stake, and India’s ONGC Videsh with 20% stake.

In spite of being discovered many years ago, the offshore Sakhalin-1 fields were not developed until the availability of new technologies. The Chayvo field began production in 2005, while the Odoptu and Arkutun-Dagi fields were brought on stream in 2010 and 2015, respectively.

ExxonMobil said that the process to discontinue operations will have to be managed carefully and coordinated closely with the partners so as to ensure it is safely executed.