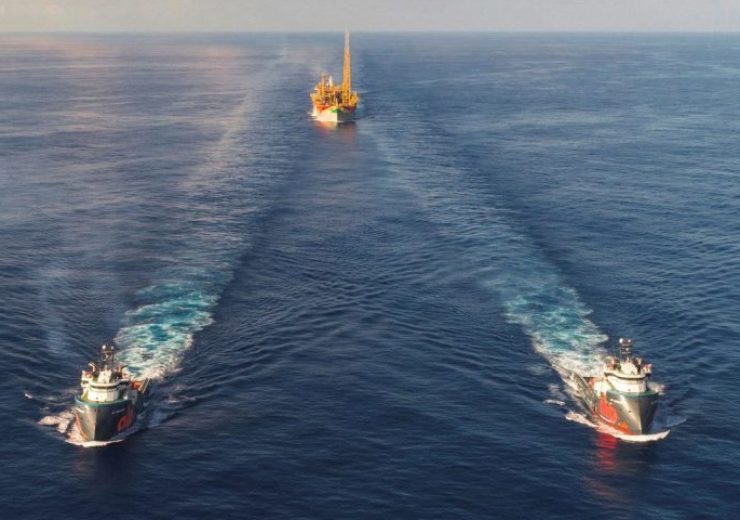 ExxonMobil and its partners have made oil discovery at the Tripletail-1 well located in the Turbot area on the Stabroek Block offshore Guyana.

The Noble Tom Madden drillship, upon competion of operations at Tripletail, will drill the Uaru-1 well which is located approximately 10km east of the Liza Field.

“Together with our partners, ExxonMobil is deploying industry-leading capabilities to identify projects that can be developed efficiently and in a cost-effective way.”

Stabroek Block is owned and operated by ExxonMobil affiliate

Hess CEO John said: “Tripletail is the 14th discovery on the Stabroek Block and further underpins the Turbot area as a major development hub.

“The discovery adds to the previously announced gross discovered recoverable resource estimate of more than 6 billion barrels of oil equivalent on the Stabroek Block, with multibillion barrels of future exploration potential remaining.”

The Noble Bob Douglas drillship is currently completing development drilling operations for the Liza Phase 1 project while the Stena Carron drillship is drilling the Ranger-2 well.

Earlier this year, ExxonMobil and its partners have decided to move ahead with the $6bn Liza Phase 2 development in the offshore Guyanese block Stabroek following receipt of government and regulatory approvals.