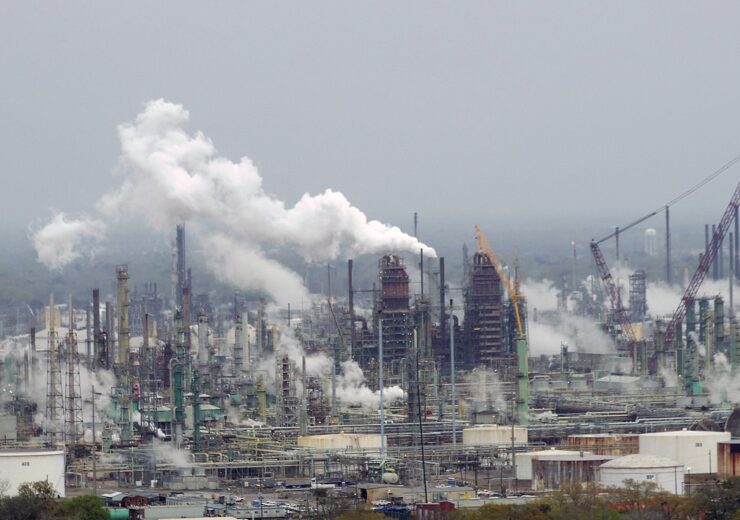 Louisiana Governor John Bel Edwards revealed that oil and gas major ExxonMobil is mulling to invest over $240m at its Baton Rouge Refinery in the US state.

The investment is planned to be used by the company for boosting the processing capability of the refinery, enhance flexibility for coping up with market demand, and advance overall competitiveness of the site.

As part of the suite of projects, ExxonMobil also plans to install technology at the Baton Rouge Refinery for reducing its volatile organic compound emissions by 10%, said the Louisiana Governor.

The planned projects are subject to final engineering, design and investment decisions with a decision to proceed to be made by the company next year.

Governor Edwards said that the proposed projects at the oil refinery will retain 1,300 existing roles, while supporting over 600 construction jobs on-site over a period of three years.

ExxonMobil Baton Rouge Refinery plant manager Gloria Moncada said: “This suite of projects positions our site for future investment at our refinery and chemical plants in Baton Rouge. We look forward to working with Gov. Edwards and our local community stakeholders in partnership as we move toward a final decision.”

Commissioned in 1909, the Baton Rouge oil refinery is an integrated refining and petrochemical complex that produces fuels, lubricants, and wax products for customers across the world.

The petrochemical complex features a refinery, plastics plant, resins plant, chemical plant, polyolefins plant, and Port Allen lubricants plant. The facilities have a combined annual production of over 3.6 billion gallons of gasoline along with billions of pounds of petrochemical products.

Last year, ExxonMobil began construction on a new polypropylene plant at the petrochemical complex with an investment of over $500m. The project, which is expected to be commissioned in 2021, will double the capacity of the Baton Rouge Polyolefins Plant.

Governor Edwards said: “ExxonMobil has operated in Baton Rouge for more than 110 years and has provided high-quality jobs for decades at the integrated refinery and chemical plant complex.

“The 2019 announcement of the company’s decision to progress the Baton Rouge polypropylene project, combined with this potential investment, demonstrates that ExxonMobil has confidence in the future of Louisiana and in our outstanding workforce. Louisiana looks forward to working with ExxonMobil to make this investment happen.”