Evolution Mining to buy EHM copper gold mine for $727m 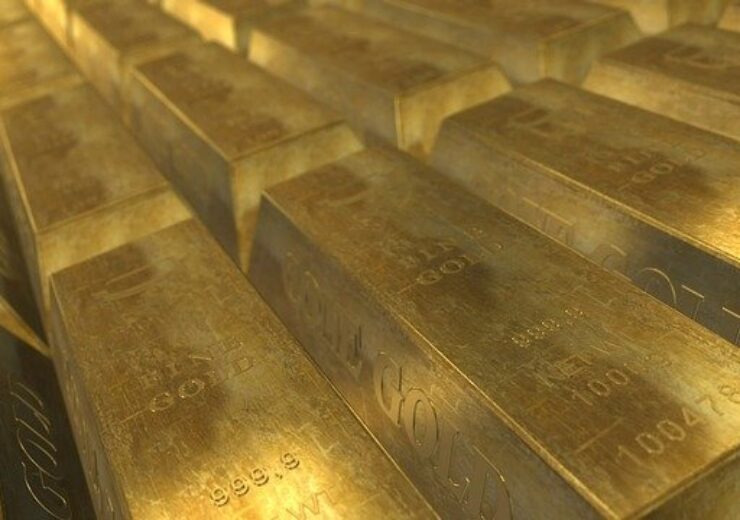 EHM stared as an open pit mine in 1998. (Credit: PublicDomainPictures from Pixabay)

Australian gold mining company Evolution Mining has agreed to acquire a 100% stake in Ernest Henry Mining (EHM) copper-gold mine from Glencore in a deal valued at around A$1bn ($727m).

Located in Queensland, EHM consists of a shaft underground mine and copper concentrator, which produces a copper-gold concentrate that is shipped to Mount Isa Mines for smelting.

EHM stared as an open pit mine in 1998, and is transitioned to underground mining in 2011 in a $589m life of mine extension project.

Glencore CEO Gary Nagle said: “Evolution has been a strong partner in the Ernest Henry mine for five years. They share our way of working and commitment to operating responsibly across all aspects of the business.”

After assuming full ownership and operational control of the copper-gold mine, Evolution will sign a copper concentrate offtake agreement and separate ore tolling agreement with Glencore.

Glencore will offtake 100% of the copper concentrate production at EHM copper-gold mine.

Evolution Mining executive chairman Jake Klein said: “We have long coveted to own Ernest Henry. It is a world class asset, in Australia, and one which we know extremely well due to our successful investment in the asset in 2016 and we are proud that it will once again be 100% Australian owned.

“The acquisition is consistent with our strategy, materially improves the quality of our portfolio and delivers both strong cashflow and mine life extension opportunities.”

The deal is expected to be completed in early January next year.

In July this year, Northern Star Resources agreed to sell its Kundana assets in Western Australia to Evolution Mining for AUD400m ($294.78m) in an all-cash deal.