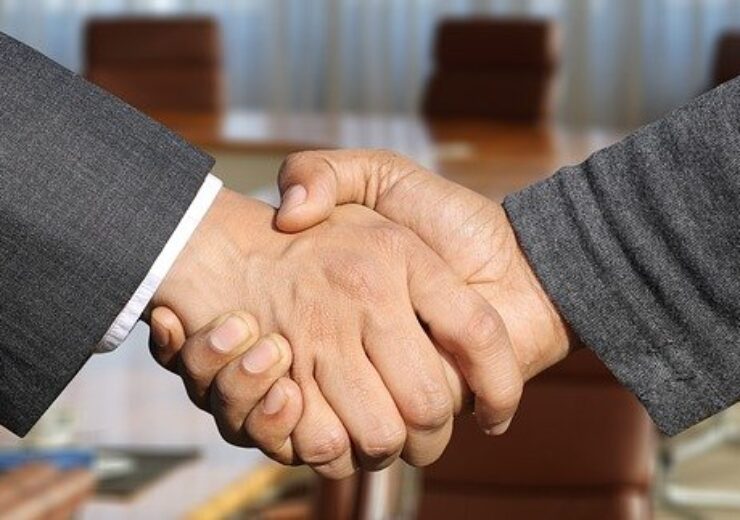 Northern Star Resources, an Australian gold producer, has agreed to sell its Kundana assets in Western Australia to Evolution Mining for AUD400m ($294.78m) in an all-cash deal.

The Kundana operations include the Millennium, Pope John, and Moonbeam underground operating areas.

The other assets that are part of the sale are the company’s stake of 75% in the West Kundana joint venture, and the Carbine / Carnage gold project.

The Kundana assets being divested had produced 120,943oz in FY21. Their combined resource has an estimate of 2.4Moz, which includes reserves of 579,000oz.

Northern Star Resources will use the proceeds from the deal for advancing its pipeline of growth projects.

According to the company’s managing director Stuart Tonkin, the deal provides an opportunity to release value from a package of assets that are no longer needed for delivering the company’s strategic objectives.

Tonkin indicated that the decision to sell the assets was driven by an intense period of growth following the company’s $4.25bn merger with Saracen Mineral and the recent increase in its resources and reserves led by the KCGM operations.

Tonkin said: “The sale of these assets is consistent with our strategy to employ capital where we believe it will generate the greatest return.

“This is a great outcome for all stakeholders, including all our employees working at these assets, who will be offered continuity under Evolution’s ownership.”

For Evolution Mining, the acquisition gives it a portfolio of high-grade underground operating mines, all located within 8km2 from its Mungari Mill gold operations. It gives the Australian gold company the pathway to achieve annual production of 200,000oz at Mungari.

Evolution Mining executive chairman Jake Klein said: “The transaction improves Mungari on a production, mine life and mineral resource basis. We are also excited about the exploration potential that the consolidated land package holds, which represents further mine life extension opportunities for Mungari.

“It also improves the overall scale, quality and mine life of the portfolio, which continues to operate exclusively in Tier 1 mining jurisdictions.”

The closing of the deal is subject to Ministerial consent to the transfer of six mining tenements, following which, it is expected to occur in late August 2021.