Five key trends to watch in European power markets in 2021

With high hopes of vaccines setting a better course for 2021, Wood Mackenzie believes this year will see policymakers and market participants focus on initial but substantive steps towards net-zero objectives 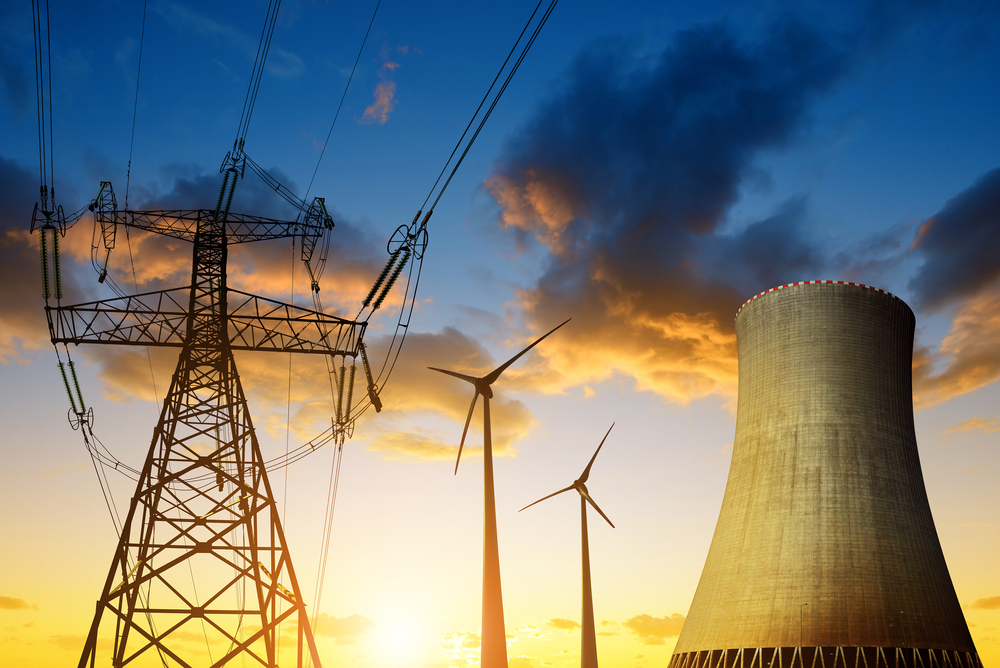 Like a number of sectors, power markets in the region have been heavily impacted over the past year following the effects of the pandemic (Credit: Shutterstock/jaroslava V)

Laying the foundations for the EU Green Deal and the emergence of renewables are two of the five key trends set to take centre stage in European power markets in 2021.

Like a number of sectors, power markets in the region have been heavily impacted over the past year following the effects of the pandemic.

But, with high hopes of vaccines setting a better course for 2021, energy researcher Wood Mackenzie believes this year will see policymakers and market participants focus on initial but substantive steps towards net-zero objectives.

Five key trends to watch in European power markets in 2021

McCarthy sees 2021 being the year where the EU makes progress in laying the foundations of its Green Deal.

But the bloc’s efforts to focus on paving a path to recovery from the coronavirus pandemic were heavily distracted by issues involving Member States and the rule-of-law clauses attached to the provision of recovery funding, as well as post-Brexit trade negotiations.

While the first issue was resolved on the 10th December, the UK’s enduring trade relationship with its ex-partners remains uncertain – although its government has been active in defining national climate objectives.

With a revised emissions reduction goal of 68% by 2030 in place, McCarthy claims the UK’s energy market is now “sorely in need of detail on key policy measures and commercial frameworks”.

As the UK charts its own course outside the EU, the remaining 27 Member States will make progress of their own. Having resolved budgetary negotiations, the European Council moved on to endorse a regionally binding 55% by 2030 emissions reduction goal.

The Wood Mackenzie analyst believes this was an “important step”, underlining Green Deal priorities by committing the immediate pathway to net-zero emissions by 2050 – but he says the EU’s focus must now “shift to delivery”.

“Strengthening and expansion will be a key theme across policy and market instruments in 2021, so watch for progress on national energy and climate plans, and the EU Emissions Trading Scheme (ETS) as well,” adds McCarthy.

As the race to meet 2030 targets begins, 2021 is set to be a record-breaker for renewable auctions in Europe, according to Wood Mackenzie.

It says a mammoth 45 gigawatts (GW) of capacity is in the auction pipeline for the region, which is a significantly higher total than those targeted in recent years.

The total consists of 17GW of wind and 6GW of solar PV, with the remainder of the auctions being either technology-neutral or applying to several sources.

But McCarthy says that previous auction outcomes highlight that there is “no guarantee the targeted volumes will be achieved”.

He adds: “Over the past three years, European auctions have seen an average award rate of 70%. If this same level of success is achieved in 2021, we could see upwards of 30GW of capacity awarded.

“Clearly, wind and solar PV will represent a vast majority of capacity procured in 2021. While delivering low-cost, low-carbon power in abundance, the non-dispatchable nature of these technologies presents a flexibility challenge to power systems.

“This has already started to manifest in several markets, with negative day-ahead and intra-day power prices occurring during periods of high non-dispatchable renewable generation and low demand. Coronavirus-related demand issues aside, expect the frequency of negative prices to increase.”

McCarthy believes this raises the question as to whether policymakers are aware of the flexibility challenge ahead.

He adds that while negative prices should “receive much greater focus over the coming year”, price signals alone are “unlikely to trigger new investment in much-needed flexible resources”.

The return of power demand

The mildest winter on record followed by national lockdowns put a huge strain on energy demand in Europe during 2020.

Restricted activity and subsequent economic recession saw reductions in national power demand between 10% and 20% across the region’s major markets, according to Wood Mackenzie.

It adds that losing as much system load had a “fundamental impact” on the cost and source of marginal supply. Renewables were increasingly at the margin, pushing coal and gas out-of-the-money, while coal’s predicament was compounded by cheap gas, making even the most efficient coal plants “uncompetitive”.

But McCarthy says: “Once government restrictions are eased and industrial activity recovers in 2021, power demand will return, and we expect this to support higher prices.

“As the world returns to normal, we think demand recovery will emerge as a stronger theme in the second half of 2021.”

The supply balance begins to tighten

As power demand recovers, Wood Mackenzie expects grid operators to be “increasingly challenged” by the need to source enough dispatchable capacity amid outages and periods of low renewable output, particularly during colder months.

It says this supply balance challenge came to the fore in the fourth quarter of 2020 and will continue to tighten into 2021.

It adds that France is also heading into the core winter months with a “weaker supply balance”.

But, in the absence of major additions of flexible resources, McCarthy claims supply pressure in 2021 will be “determined by the availability of existing generators and the scale of thermal plant closures”.

He adds: “The ability of Europe’s power systems to cope with the winter’s challenges will be a significant indicator of future flexible supply requirements and overriding policy direction on matters of system security and reliability.”

Wood Mackenzie says balancing and day-ahead markets will see further harmonisation, while the build-out of HVDC interconnectors in 2021 will continue.

Unlike other energy commodities, power is not heavily traded across borders. Only 3% of the world’s electricity is traded between countries, and the majority of this occurs in Europe. Physical interconnections and market integration have increased ever since the market was liberalised.

McCarthy says: “With continuing growth in wind and solar output, and its impact on market balance, there is an increasing need for diversity in national supply.

“Market integration will be high up the agenda of regulators and policymakers in 2021. Key developments in this area will include – The Trans European Replacement Reserves Exchange (TERRE), day-ahead market coupling, physical interconnector development and, of course, the Brexit elephant in the room.”