With Brexit, the UK is due to leave the European Atomic Energy Community (Euratom). Compelo Energy talks to Peter Haslam of the UK Nuclear Industry Association (NIA) about the impact on safeguards, access to skilled labour and the UK's nuclear new-build programme. 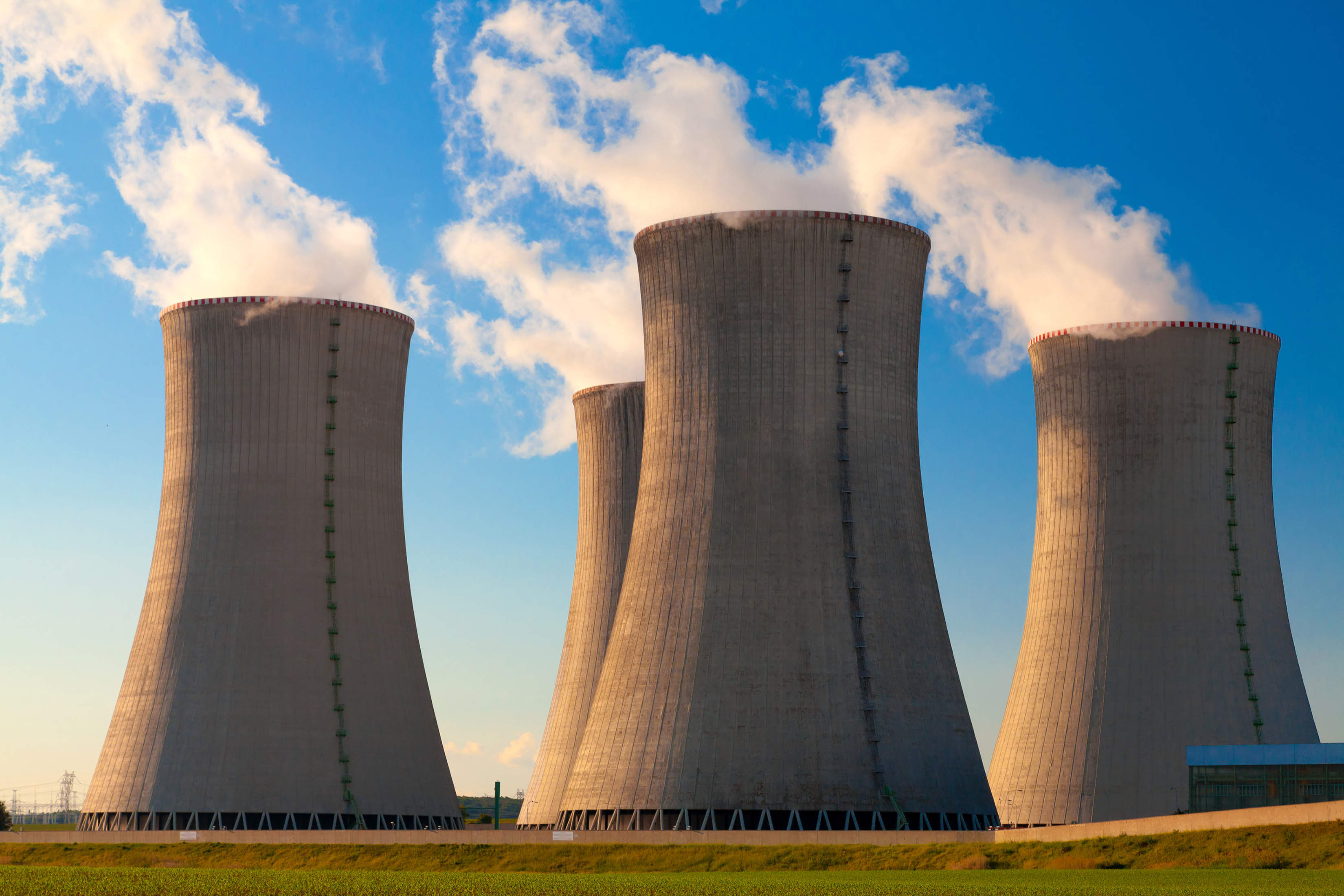 The European Atomic Energy Community (Euratom) was formed by the Euratom Treaty signed in 1957 – around the time of the first civilian nuclear reactors – by Belgium, France, Germany, Italy, Luxembourg and the Netherlands. The UK joined Euratom when it became part of the European Economic Community (EEC) in 1973.

The treaty also aims to: ensure that Europe’s nuclear plants are operated safely and guarantee a secure supply of nuclear fuel; support research into nuclear technology; establish standards and regulations around the use of nuclear materials; and regulate the supply of the isotopes used in nuclear medicine.

Why is the UK leaving?

The UK Government announced in the explanatory notes of the EU (Notification of Withdrawal) Bill 2016-17 that the UK will withdraw from Euratom as part of the Brexit process, a position reaffirmed in Prime Minister Theresa May’s letter to the President of the European Council triggering Article 50.

“Despite supporting Euratom, the government decided that the EU and Euratom treaties were “uniquely legally joined” and therefore it would not be possible for the UK to remain in Euratom if it was leaving the EU,” says Peter Haslam, head of policy at the UK Nuclear Industry Association (NIA).

How will leaving Euratom impact the UK nuclear industry?

All licensed nuclear facilities and movements of nuclear products and materials in the UK are subject to Euratom’s safeguards regime as part of its Voluntary Offer Agreement with the International Atomic Energy Agency (IAEA).

These regulations are fundamental to the discharge of the UK’s safeguards obligations under international law and need to be required under UK law when the UK leaves Euratom.

“Euratom safeguards ensuring that nuclear material is not diverted from civil nuclear power for other means have been well-governed by Euratom for the past 40 to 50 years,” explains Haslam. “It is a security issue and enables the UK to abide by its non-proliferation treaty requirements.

“The UK nuclear industry is internationally interconnected and it is therefore very important that the UK has a nuclear safeguards regime when we leave Euratom, because without it we will not be able to trade with other nuclear countries worldwide.”

The Nuclear Safeguards Act passed into law on 26 June provides the UK Government with legislative backing to establish a domestic nuclear safeguards regime to replace the existing Euratom system.

The NIA says no. Nuclear safety in the UK is regulated by the Office for Nuclear Regulation (ONR), an independent nuclear inspectorate, whose mission will remain unchanged after the UK exits Euratom.

The NIA has been reassured by government that the ONR will continue to be sufficiently resourced.

“The government is confident the ONR will be able to recruit inspectors to replace Euratom staff and will have the right systems in place to undertake the UK’s obligations under IAEA rules by the time we leave Euratom, either at the end of March 2019 if there is no deal or following the proposed transition period at the end of 2020,” says Haslam.

Will the UK continue to have access to skilled labour from the EU?

In 2015, around 21% of the UK’s energy supply came from nuclear power, but the UK has no domestic sources of nuclear fuel.

The UK has just started a nuclear new-build programme that includes Hinkley Point C in Somerset, and there are plans for further reactors across the UK.

The free market for specialised labour in the EU is vital to the successful completion of these projects and other UK civil nuclear infrastructure.

“The UK does not have all the requisite skills at present and it is essential we have the arrangements in place post-Brexit to allow us to import them in order to maintain our existing and new-build nuclear programmes, and along the entire fuel cycle to decommissioning,” states Haslam.

“While the nuclear sector is engaged in an ambitious plan to train the next generation of workers, we still need international workers to fill current short-term needs.”

In its recent white paper ‘The Future Relationship Between the United Kingdom and the European Union’, the UK Government says it will seek “reciprocal mobility arrangements” in order to “support businesses to provide services and to move their talented people”, as well as enter into discussions to “facilitate temporary mobility of scientists and researchers”.

What about existing cooperation agreements with fellow Euratom countries?

As a member of Euratom, the UK has cooperation agreements with eight other nations, including Australia, Kazakhstan and Canada, which between them account for 71% of the world’s uranium production.

Think tank Institute for Government notes leaving will break the guarantees that support supply chains from these producers to the UK and forging new relationships is key.

In its July white paper, the UK Government proposes “a new civil nuclear partnership based on a comprehensive Nuclear Cooperation Agreement (NCA) between Euratom and the UK, and will seek “a new relationship [with Euratom] that is more comprehensive and broad than any existing agreement between Euratom and a third country and will help ensure the UK’s standing as a leading and responsible civil nuclear state is maintained”.

“That is exactly what the industry wants,” says Haslam. “The government is also making good progress in securing cooperation agreements with the US, Japan, Canada and Australia, and is confident they will in position by the end of March 2019.

“If there is a deal and transition period, there wouldn’t be anything amended until this period ends.

“We are unlikely to have much of an idea of whether an agreement is feasible until after the forthcoming summit in October. There is still a lot of detail to be worked out and not much time left to do it.”