To be provided under the Connecting Europe Facility (CEF), the funding will be provided for works and studies for ten projects 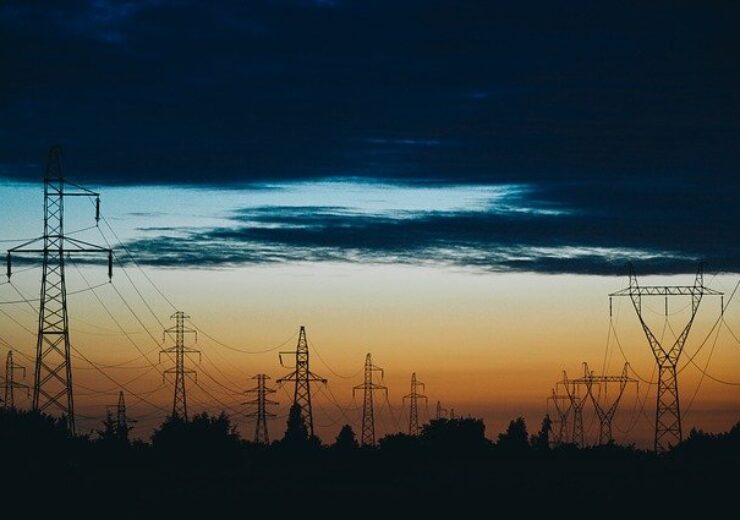 A significant part of the funding will go to electricity or smart grid projects. (Credit: fancycrave1 from Pixabay.)

The funding, which is provided under the Connecting Europe Facility (CEF), will be utilised for works and studies for ten projects.

Allocated in line with the European Green Deal’s objectives, the funding programme will provide 84% of the earmarked amount to electricity or smart grid projects.

“Yesterday’s decision marks a decisive step in the Baltic Synchronisation process in particular, a project of European strategic interest. These investments will help sustain the EU’s economic recovery and create jobs.”

A funding of €720m ($843.5m) has been allocated for the second phase of the Baltic Synchronisation project for enhanced integration of the electricity markets of Estonia, Latvia, Lithuania and Poland.

The new funding will be utilised to build a Harmony Link, which is an electricity cable that will link Poland and Lithuania through the Baltic Sea.

The financing from EU will also cover investments including synchronous condensers in Estonia, Latvia and Lithuania.

The electricity cable is said to become a building block for the future offshore grid in the Baltic Sea.

The EU has given €102m ($119.5m) to Danube Ingrid, a smart electricity grid project in Hungary and the Slovak Republic. The project is expected to improve the network management and boost the quality and security of supply for all market participants.

In July this year, EU has announced a new strategy to support the development of at least 40GW of green hydrogen projects by 2030.