The construction of the proposed CCS facility is expected in the first quarter of 2025 and is expected to eliminate 0.81 million tons of CO2 per annum upon its completion in 2027, which represents nearly 40% of all emissions from Stanlow 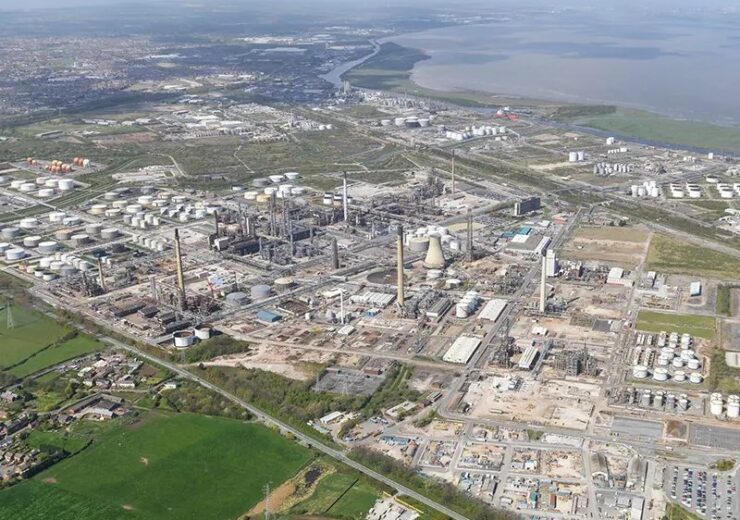 The facility forms part of the company’s more than £1bn investment into a range of carbon capture initiatives to decarbonise its production processes by 2030.

The plant will capture the CO2 emitted from the large-scale full-residue fluidised catalytic cracking units at the Stanlow refinery.

The gas is planned to be permanently sequestered into depleted gas fields under the sea, as part of the HyNet cluster infrastructure in the North West of England.

Essar Oil UK is planning to commence the construction of the proposed CCS facility in the first quarter of 2025 and the plant is expected to be completed in 2027.

Upon its completion, the plant is anticipated to eliminate 0.81 million tons of CO2 per annum, which is equivalent to taking 400,000 cars off the road and represents nearly 40% of all Stanlow emissions.

“Our ambition is to become a leading low-carbon refinery. This is a massive undertaking, but it is a journey we are fully committed to.

“Not only is it the right environmental thing to do, it will future-proof the critical Stanlow refinery for the long term, protecting jobs and industry, while also placing Stanlow at the very centre of the UK’s energy transition.”

In September this year, Essar Oil UK signed an offtake agreement with Vertex, a joint venture with Progressive Energy, for the supply of more than 280MW of hydrogen.

The company will use the hydrogen to decarbonise its existing production facilities including the new hydrogen-powered furnace, delivered in August this year.

It is the UK’s first furnace capable of running on a 100% hydrogen source and will replace three existing furnaces at Stanlow, said Essar Oil UK.