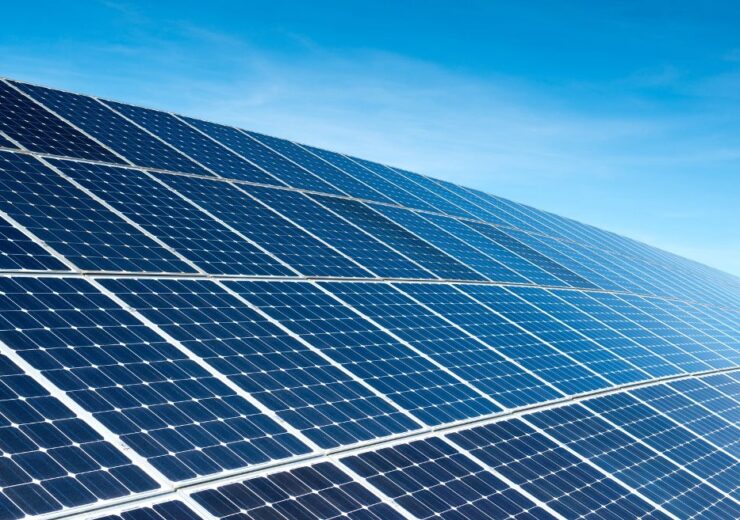 Sunseap agrees to supply Facebook with solar from more than 1,200 rooftops. (Credit: Sunseap.)

The transaction with Sunseap will help Facebook—one of the largest corporate purchasers of renewable energy globally—reach its goal of supporting its operations in the region with 100% renewable energy and reducing greenhouse gas emissions by 75%.

This is a first-of-its-kind virtual power purchase agreement (VPPA) between Sunseap Group and Facebook and the largest in Singapore in terms of solar capacity under a VPPA. A VPPA is a contract structure in which a power buyer agrees to purchase a project’s renewable energy for a pre-agreed price. The energy can be produced from a renewable energy project that is located away from a company’s premises, but co-located on the same grid. In this case, the renewable energy credits (RECs) that Facebook will receive will come from electricity produced from solar panels exported from Sunseap’s solar projects located on the rooftops of 1,200 public housing residential blocks and 49 government buildings across Singapore. It is expected that these rooftops could total 100MWp of solar capacity when fully completed in 2022.

Mr Lawrence Wu, President and Executive Director, Sunseap Group, said: “We are very excited to partner with Facebook to introduce virtual power purchase agreement to Singapore and the rest of the region. We believe VPPA is the way to go for enterprises as they accelerate efforts to add renewables to their energy mix. This is a game-changer in Asia’s drive to decarbonise and fight climate change.

“Furthermore, companies that are constrained by a lack of space to install solar panels or those that require geographic flexibility will find a virtual contract eminently suitable for their needs.”

“As part of our goal to support 100% of our operations with renewable energy, we want to help drive the energy transition and increase access to wind and solar power around the world,” said Urvi Parekh, Head of Renewable Energy at Facebook. “This project will be an important part of successfully reaching our targets in the region, including supporting our data center operations with renewable energy, and we are thrilled to be partnering with Sunseap to add this new solar power to the Singapore grid.

Facebook designs, builds and operates some of the most efficient data center facilities in the world. As of today, Facebook has contracted for more than 5.4 gigawatts of new renewable energy in support of its global operations. This agreement will also support Facebook’s offices in the region.

Sunseap is one of the largest developers in the region with a total contracted, completed and developmental asset project capacity of 1.7 GigaWatt-peak across Asia Pacific. It has a pipeline of projects in Australia, China, Taiwan, Japan and other parts of Southeast Asia, and successfully commissioned a 168 MWp solar farm in the Ninh Thuan province of Vietnam.