The Santa Luz mill is operating at about 90% of its 7,400 tonnes per day design capacity, with recoveries consistently above 70% and occasionally going up to 85% 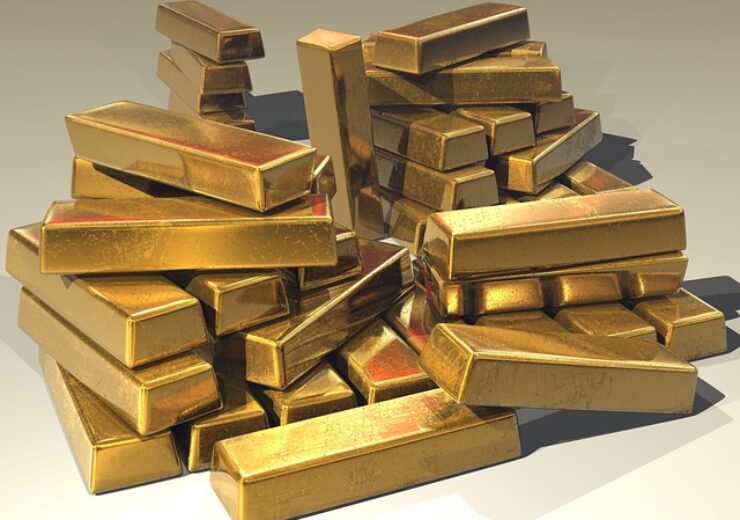 Equinox Gold said that it has achieved commercial production at its Santa Luz gold mine located in Bahia state, Brazil.

According to the Canadian mining company, the Santa Luz mill is operating at about 90% of its 7,400 tonnes per day design capacity.

The miner said that recoveries are consistently over 70% and occasionally going up to 85%.

Equinox Gold said that the gold production at the Brazilian mine is anticipated to continue to increase through Q4 2022.

Equinox Gold President and CEO Greg Smith said: “Santa Luz is our fourth operating mine in Brazil and represents 100,000 ounces of average annual production with mine life extension potential from near-mine surface targets, an underground deposit, and additional opportunities in the 70-km-long mineralised greenstone belt that hosts our Santa Luz and Fazenda mines.

“We thank the Santa Luz team for their dedication and hard work to achieve this commercial production milestone and celebrate their exemplary safety record, working more than 4.3 million hours since the start of construction with no lost-time injuries.”

The Santa Luz gold mine, once operating at capacity, is anticipated to produce nearly 100,000 ounces of gold per year.

Equinox Gold began the full-scale construction of the Santa Luz project in November 2020 with a budget of $103m. In March 2022, the Brazilian mine achieved its first gold pour.

The Santa Luz gold mine is expected to produce 903,000 ounces of gold over an initial mine life of 9.5 years.