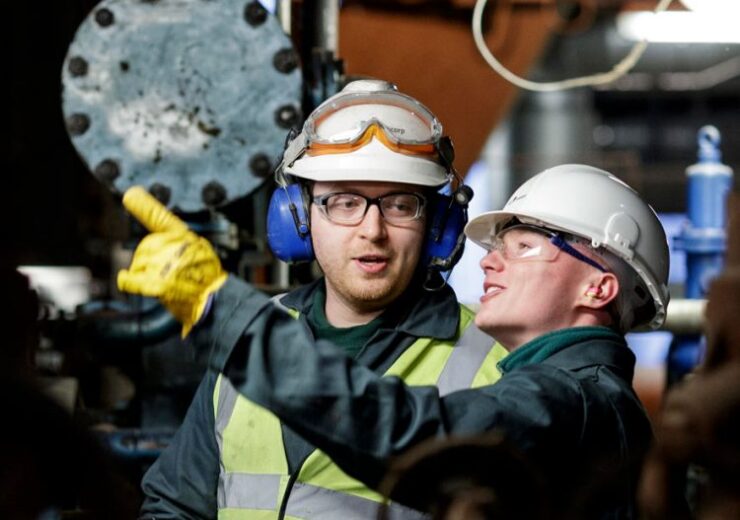 The CO2 transport and storage infrastructure, which will be operated by BP, is intended to serve the proposed Net Zero Teesside (NZT) and Zero Carbon Humber (ZCH) projects on the UK’s East coast.

The two projects aim the establishment of decarbonised industrial clusters in Teesside and Humberside.

Planned to go live by 2026, the two schemes aim to achieve net-zero as early as 2030 through a combination of carbon capture, hydrogen and fuel-switching.

If successful, NEP is expected to decarbonise almost half of the UK’s industrial emissions.

The funding will be used by NEP to advance the development of an offshore pipeline network to transport captured CO2 emissions from both NZT and ZCH to Endurance reservoir in the UK North Sea.

Located about 145km off the coast from Teesside, Endurance reservoir is claimed to be the most mature and large-scale saline aquifer for CO2 storage in the offshore UK Continental Shelf.

Equinor low carbon solutions senior vice-president Grete Tveit said: “Carbon capture and storage is a crucial technology for reaching the goals of the Paris Agreement and we are committed to working with others to create real change.

“We believe that with our partners in the Humber, Teesside and the Northern Endurance Partnership we can deliver deep decarbonisation of these major UK industrial clusters using CCUS and hydrogen, safeguarding jobs and helping develop world-leading low carbon expertise that can play a leading role in the UK’s journey to net zero by 2050.”