Equinor to continue as operator of Wisting field in Barents Sea

The Norwegian oil and gas major has reached an agreement with Sweden-based Lundin Energy for the operatorship, following the latter’s increase of stake in the offshore Norwegian development to 35% 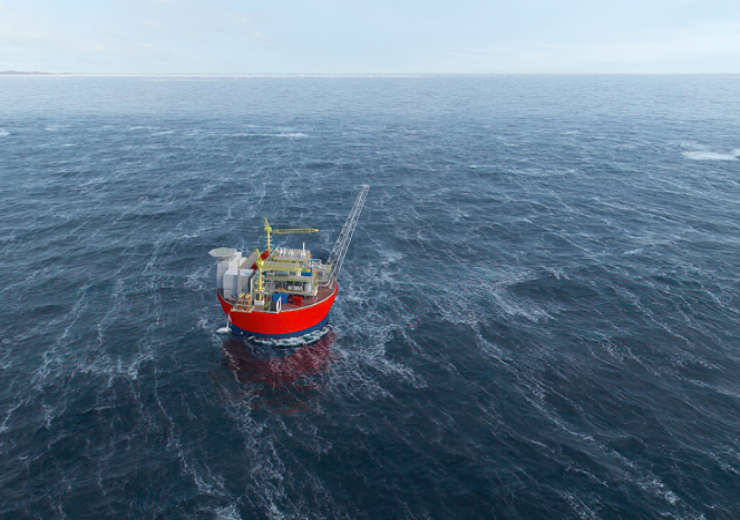 Equinor and Lundin Energy have reached an agreement under which the former will continue as operator in the operations phase of the Wisting field in the Barents Sea, Norway.

The agreement follows Lundin Energy’s increase of stake in the southern Barents Sea development by acquiring an additional 25% stake for $320m from OMV.

The deal between Lundin Energy and OMV, which was announced in October 2021, has now closed. It marks the exit of OMV from the Wisting field, while Lundin Energy increased its stake to 35%.

Equinor, which has been the operator of the Wisting field development phase since December 2019, holds a 35% stake. The other partners in the offshore Norwegian field are Petoro and Idemitsu with stakes of 20% and 10%, respectively

Pursuant to the agreement with Lundin Energy, Equinor will continue its operatorship into the operations phase after an investment decision is taken for the project.

The investment decision is aimed to be made at the end of 2022. Prior to that, an impact assessment is expected to be completed by the Wisting licence partners during the first quarter of 2022.

First oil from the Wisting development is expected to be drawn in 2028.

According to Equinor, its cooperation agreement with Lundin Energy also includes exploration activities in the areas adjacent to the Wisting field.  As part of this, Lundin Energy will assume the operatorship in the exploration phase for the PL1133 and PL 1134 production licences.

Lundin Energy will transfer the operatorship for the licences to Equinor during the field development phase.

The ownership stakes in PL1133 and PL 1134 will be harmonised between the two firms to reflect the same ownership structure as for the Wisting licence.

Lundin Energy stated: “This agreement further strengthens the relationship between Equinor and Lundin Energy and sets out a strong collaboration for exploration and operations in what will be the next Barents Sea production hub.”