The merger will create a combined, large-scale E&P company that focuses on the Permian Basin, with around 180,000 net leasehold acres, 40,000 net royalty acres and a total production of nearly 135,000Boe/d 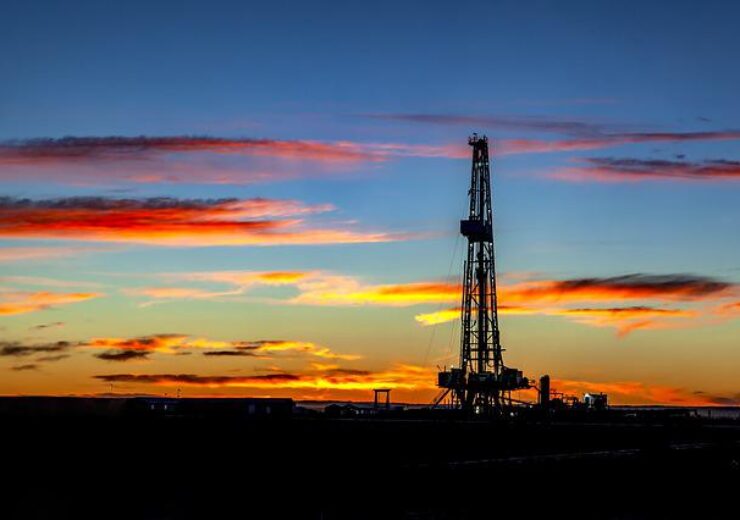 Centennial Resource Development and Colgate Energy Partners 3 have agreed to combine their businesses in a merger of equals transaction that is valued at around $7bn.

The merger will create a combined, large-scale exploration and production E&P company focused on the Delaware Basin, the western shale field within the Permian.

It is anticipated to fund the cash consideration and repay the Colgate’s debt, using available cash, and borrowings under an upsized revolving credit facility.

Colgate’s complementary, high-margin assets are a natural fit for Centennial, creating the largest pure-play E&P company in the Delaware Basin.

“Importantly, the combined company is expected to provide shareholders with an accelerated capital return program through a fixed dividend coupled with a share repurchase plan.”

The transaction, that has been unanimously approved by the boards of directors of both companies, is expected to be closed in the later half this year.

Closing of the merger is subject to customary closing conditions, including approval by Centennial shareholders and regulatory approvals.

Upon closing, Centennial shareholders will own around 53% stake in the combined company, while Colgate owners hold the remaining 47%.

Centennial said that Riverstone, which currently owns about 25% of its outstanding shares, has implemented a voting and supported agreement regarding the transaction.

Colgate co-CEO Will Hickey said: “The Colgate and Centennial teams have each demonstrated a track record of execution through the years, and we are excited to assume leadership roles in the new company to build upon that success and guide the next phase of value creation.

“Both companies have established strong financial and operational cultures, and we expect the combined company will be a top-tier, low-cost operator that is able to deliver better margins and shareholder returns,”