The Verdande development calls for the development of the Cape Vulture and Alve Nordøst discoveries, which were proven in 2017 and 2020, respectively, and have a combined 36.3 million barrels of recoverable oil equivalents 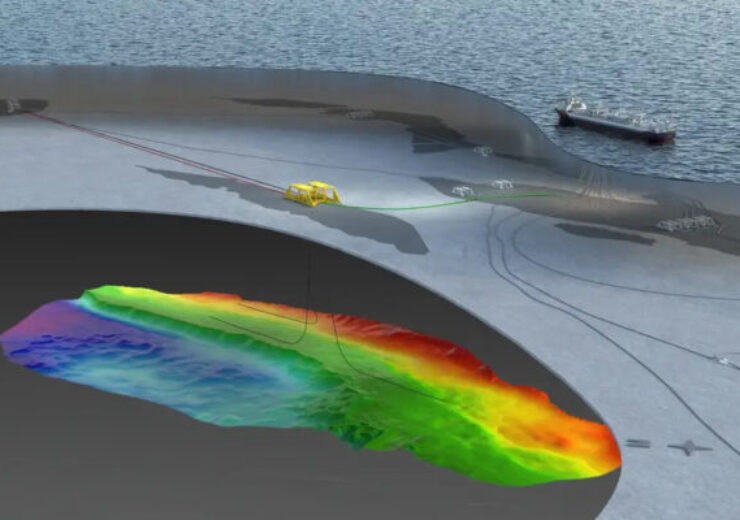 The Verdande oil and gas project is expected to begin production in Q4 2025. (Credit: Equinor ASA)

Equinor on behalf of its partners has submitted a plan for development and operation (PDO) for the NOK4.7bn ($469m) Verdande field development in the Norwegian Sea to the Norwegian Ministry of Petroleum and Energy.

Located nearly 300km southwest of Bodø in North Norway, the oil and gas field is at water depths of 350-380m.

Planned to be put on stream in Q4 2025, the subsea development is expected to secure increased oil production to the Norne production vessel located at the Norne field.

Verdande is located 7.5km in the northwest direction of the Norne field, which has been producing since 1997.

The Verdande project calls for the development of the Cape Vulture and Alve Nordøst discoveries, which were proven in 2017 and 2020, respectively. Together, the discoveries are estimated to hold a total of 36.3 million barrels of recoverable oil equivalents.

Equinor exploration and production north senior vice president Grete Haaland said: “Verdande will provide good utilisation of excess capacity on the Norne vessel, and its resources contributes to an economic extended lifespan beyond 2026.”

The Verdande development involves a subsea template tied back to the Norne floating production storage and offloading (FPSO) vessel through new tubing.

The oil from the development will be lifted by a tanker, while the gas will be shipped to Kårstø via the Åsgard Transport pipeline.

Equinor Energy is the operator of the Verdande licence with a stake of 59.3%.