The Northern Lights project, located offshore Norway, is being developed by oil and gas giants Equinor, Shell and Total 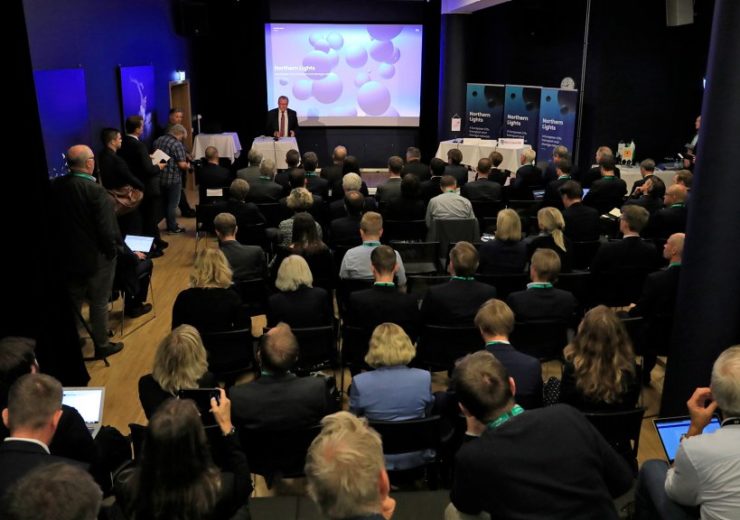 Image: Signing of the MoUs for the Northern Lights project. Photo: courtesy of Equinor ASA.

Equinor has signed memoranda of understanding (MoU) with seven European companies to enable their involvement through various roles in the Northern Lights project located on the Norwegian Continental Shelf (NCS).

Northern Lights is a carbon capture and storage (CCS) project which calls for the development of a storage facility that can receive CO2 from multiple industrial sources.

The CCS project in Norway is being taken up by Equinor alongside other oil and gas giants Royal Dutch Shell and Total. It will involve transport, reception and permanent storage of CO₂ in a reservoir located in the northern part of the North Sea.

Air Liquide executive vice-president François Jackow said: “Industry has a major role to play in addressing climate change through the development of new technologies and new value chains for the low carbon transition. As part of its global approach to climate, Air Liquide has committed to promote solutions to reduce carbon footprint”.

As per the agreements, the companies will cooperate on possible handling of CO₂ at relevant third-party’s premises and on its transportation to the Northern Lights project.

The parties will have a role to play in evaluating solutions for deliveries and transport of CO₂, and developing a timeline for possible final investment decision and launch of operations. Furthermore, the parties are expected to cooperate on the CCS dialogue with Norwegian authorities and the European Union.

Equinor revealed that final binding commercial agreements with the parties will be subject to positive investment decisions for the Northern Lights project and other factors. Currently, the project partners expect to take an investment decision in 2020.

The partners plan to drill a confirmation well for CO₂ storage in the Johansen formation located in the Aurora licence (EL001) by the end of the year to assess the reservoir’s suitability and capacity for storage of the gas.