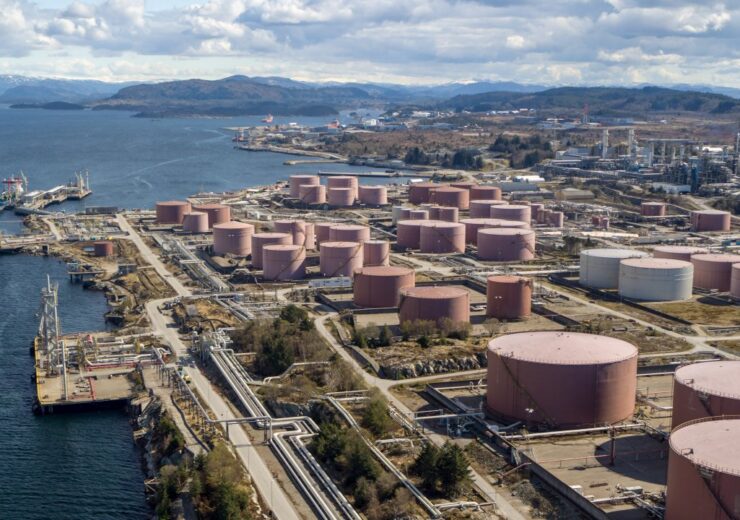 The Norwegian Environment Agency (NEA) has ordered Equinor to carry out a detailed assessment of the pollution situation at its Mongstad refinery in Norway.

The order has been issued after the company submitted report of its internal investigation into the pollution incident at the refinery located in Nordhordland.

Equinor marketing, midstream and processing executive vice president Irene Rummelhoff said: “As soon as we became aware of the situation, Equinor quickly implemented measures to limit the consequences of the oil seepage.

“The oil in the ground around the overflow basin has now been collected. All identified sources of leakages have been fixed, and oil values from the water treatment plant have returned to normal levels.”

According to Equinor, the overflow basin is the final stage in the treatment plant at the refinery, which collects treated water. The basin releases the treated water into Fensfjorden fjord in compliance with the permit issued by the authorities, said the company.

Equinor said that its investigations taken up this spring concluded that the direct cause was increased seepage from what is already polluted ground.

Its investigation report stated that the oil seepage cannot be linked to a specific incident. Instead, it is caused by seepage from the drainage system for oily water, and also various minor, previous discharges from operations and maintenance routines and incidents, said the company.

The Mongstad refinery began operations in 1975 and an expansion in 1989, increased its processing capacity to eight million tonnes of crude oil per year.