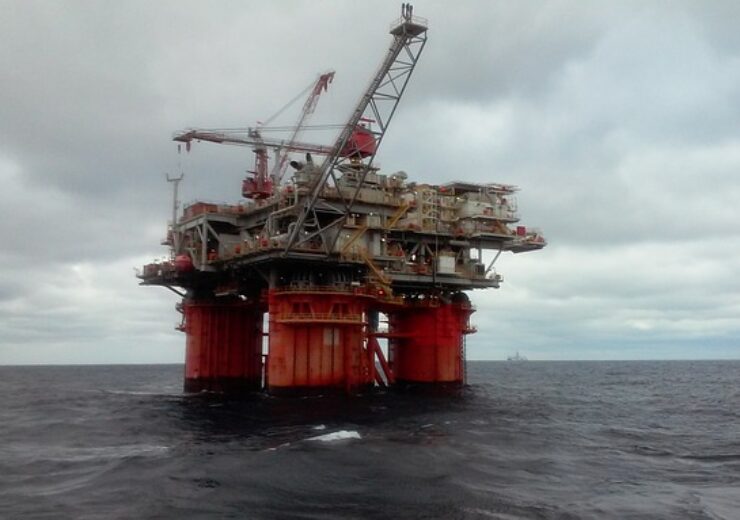 Equinor Energy has completed the drilling of wildcat well 7018/5-1 in the production licence 960 in the south western Barents Sea.

The well, situated around 100km southwest of the Snøhvit field and 195km west of Hammerfest, was classified as dry and will now be permanently plugged and abandoned.

During drilling, the well encountered two water-bearing sandstone intervals in the Stø Formation with weak traces of petroleum in its sandstones.

The drilling was terminated before reaching the bottom of the lowest sandstone interval in all the three formations.

West Hercules facility was used for drilling the well

West Hercules drilled to a vertical depth of 1,099m below sea level before terminating in the Stø Formation.

Now, the drilling rig will move to drill a pilot well on the Askeladden field in Equinor-operated production licence 064 in the Barents Sea.

Last month, Equinor unveiled plans to increase production capacity at its Johan Sverdrup field in the North Sea to 500,000 barrels per day (bpd) by the end of this year.

Located 150km off the Norwegian coast, the field is estimated to host around 2.7 billion barrels of oil equivalent.