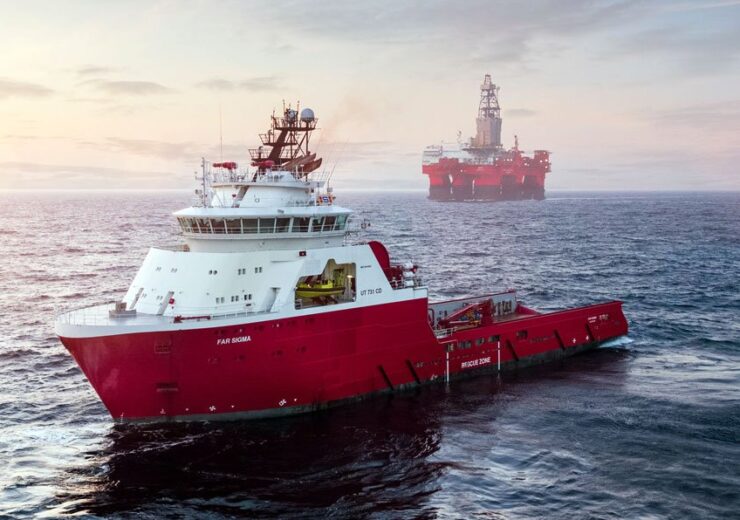 Lundin Energy Norway, a wholly owned subsidiary of Lundin Energy, has announced the completion of exploration well on the Polmak prospect in the southern Barents Sea.

The main objective of drilling the exploration well 7221/4-1 was to prove the presence of hydrocarbons in Triassic aged sandstones within the Kobbe formation of the Polmak prospect.

According to the company, the well showed indications of hydrocarbons in a 9 meter interval in poor quality reservoir in the targeted formation.

The exploration well 7221/4-1, which targeted the Polmak prospect in licences PL609 and PL1027, has been classified as dry.

With 47.51% of working interest, Lundin Energy is the operator of the Polmak prospect.

The West Bollsta drilling rig will now be moved to drill the Lundin Energy operated Bask prospect in licence PL533B.

The exploration well 7219/11-1 will target the Paleocene aged sandstones which are expected to contain gross un-risked prospective resources of approximately 250 million barrels of oil (MMbo).

Lundin Energy holds 40% working stake in the Bask prospect and its partners include Aker BP with 35% and Wintershall DEA with 25% stake.

Recently, the company has secured drilling permit from the Norwegian Petroleum Directorate (NPD) for well 16/4-12 in production licence 981.

The well 16/4-12 will be drilled about 1km west of the 16/4-6 S Solveig oil discovery, with the West Bollsta drilling facility.