Epuron’s Liverpool Range Wind Farm project to be built in the Australian state of New South Wales has secured approval from the federal Environment Protection and Biodiversity Conservation Act 1999 (EPBC). 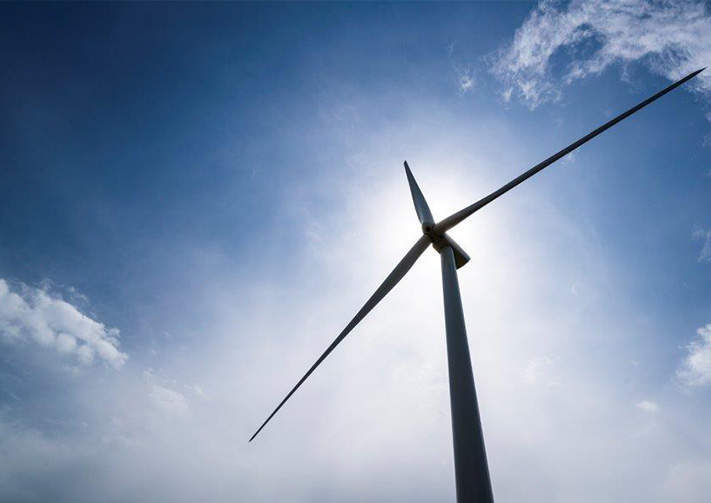 The Liverpool Range Wind Farm project to be built with an investment of A$643m ($ 477m) will feature up to 288 wind turbine generators. It is expected to generate close to 1,000MW of power, which will be enough to meet the power consumption needs of nearly 500,000 households.

The EPBC approval will be subject to the meeting of the conditions specified by the Department of Environment and Energy, with particular focus on the conservation of various bird species living around the project site.

Especially, the environmental bodies want Epuron to ensure that the wind farm project causes minimal impact to the habitat of the Regent Honeyeater and the Swift Parrot species.

Epuron has plans to build the wind farm in the Upper Hunter region with its construction likely to take three years.

The wind farm would spread around 36km from north to south and 20km east to west and once built, will turn out to be one of the largest in Australia.

According to Epuron, the new wind farm will offset more than 2.4 million tonnes of greenhouse gas emissions annually and over 47 million tonnes throughout its lifetime.

The new wind farm project, which was approved by the New South Wales government in early April, is expected to create 800 new jobs and considerably boost the local economy.