Both EDF and Pzem have stakes of 50% each in the natural gas-fired power plant located in Zeeland, which is said to cater to the power consumption needs of two million households ever since it started operations in 2010 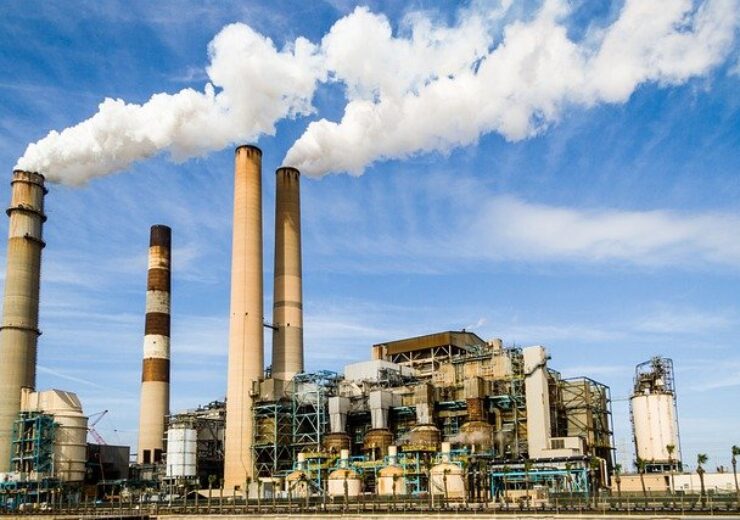 The Sloe power plant has been operating since 2010. (Credit: cwizner from Pixabay)

The financial terms of the acquisition were not revealed by the parties.

Both EDF and Pzem have stakes of 50% each in the gas-fired power plant, which is said to cater to the power consumption needs of two million households.

The deals will enable EPH to become the sole owner of the power plant, which is owned and operated by Sloe Centrale Holding, a joint venture between EDF and Pzem, which is a Dutch energy company.

Located in Zeeland, the Sloe power plant began operations in 2010. It comprises two CCGT units that have a capacity of 435MW each.

The transaction is subject to customary regulatory authorisations.

Apart from the gas-fired power plant, EPH is purchasing the wholesale business unit of Pzem. This involves the acquisition of Pzem Energy Company B.V and Pzem Pipe B.V., which are engaged in asset optimisation and trade, analytics and providing energy products and services to the business market.

Pzem CEO Frank Verhagen said: “In this way we are able to give further substance to the shareholder strategy. An important condition from the board was to find a party that fits the company strategy and with EPH we seem to have found it”.

Through the deals, EPH will be growing its footprint in the Dutch energy market. They are being executed by EP Netherlands, which is a fully-owned subsidiary of EP Power Europe, a 100% subsidiary of EPH.

EP Power Europe CEO Jan Špringl said: “We are pleased that through this opportunity we can offer the wholesale activities of Pzem a new future and we see the company as an important springboard for further expansion in the Dutch market.”

For EDF, the deal is part of its €3bn asset disposal programme. The France-based electric utility is expected to come under 100% ownership of the French government through a €9.7bn deal.