The country’s Finance Ministry stated that the government will offer €12 per share to EDF's minority shareholders, which is a premium of 53% to the closing price of the company on 5 July, which is a day before Prime Minister Borne confirmed plans to fully nationalise the utility 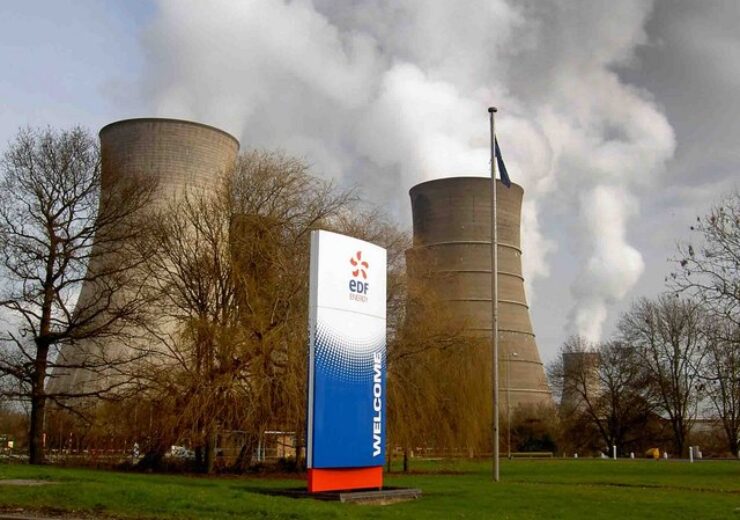 The French government is offering €9.7bn to take full ownership of electric utility company Électricité de France (EDF) by acquiring the remaining 16% stake in the latter.

In a statement on Tuesday, the French Finance Ministry said that the government will offer €12 per share to EDF’s minority shareholders. Reuters reported that this is a premium of 53% to the closing price of the company on 5 July, which is a day before French Prime Minister Elisabeth Borne confirmed the government’s plans to fully nationalise EDF.

The electric utility said that it has formed an ad hoc committee in response to the government’s offer to the minority shareholders.

According to EDF, the ad hoc committee’s responsibility will be to propose the appointment of an independent expert to the board of directors and to monitor the work of the appointed expert.

Besides, the committee will have to issue a recommendation to the company’s board on the interest of the government’s offer for EDF, the shareholders, the holders of obligation convertible en action nouvelle ou existantes (OCEANEs), as well as the employees.

EDF stated: “The Board of Directors will issue a reasoned opinion on the proposed Offer after having taken note of the report of the independent expert and the recommendation of the ad hoc committee.”

The company expects the French government to file the offer with the Financial Markets Authority (the AMF) by early September 2022. The filing will be conditional on the enactment of a 2022 Supplementary Budget Bill that shall offer the necessary financial resources for executing the takeover proposal.

The French government’s move is expected to provide it with increased control over the restructuring of the debt-laden utility amid an energy crisis in Europe. As of 31 December 2021, the company’s net financial debt was €43bn.