From 1917 to 1978, several companies occupied the Site and manufactured textile dyes and dye intermediates, inorganic colloidal solids, and acrylic polymers 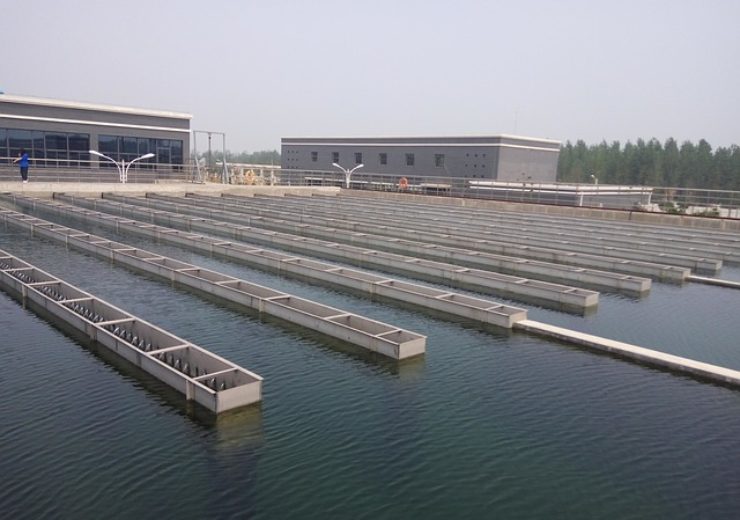 The U.S. Environmental Protection Agency has proposed a cleanup plan for groundwater at the Nyanza Waste Dump Superfund Site in Ashland, Massachusetts. EPA will host a Public Information Session on Jan. 23 at 6:30 p.m. at the Ashland High School Auditorium in Ashland, followed by a Public Hearing at the same location. The public will be able to provide oral comments on the proposed cleanup plan at this event.

Substantial cleanup at the site has already taken place, and the new cleanup proposal outlines additional measures to be taken as part of the ongoing efforts to clean up groundwater at the site. The cleanup proposal is detailed in a document called a Proposed Plan, which gives specifics on the cleanup actions being proposed.

Additional studies to identify any additional sources of “dense non-aqueous phase liquid” (DNAPL). Residual DNAPL is believed to be the source of elevated levels of volatile organic compounds (VOCs) detected within the contaminated groundwater plume.
Additional DNAPL recovery to enhance existing extraction efforts if further DNAPL sources are encountered.
Treatment of groundwater within the source area to address VOC contamination in deep overburden and shallow bedrock zones using in-situ chemical oxidation.
Long-term monitoring to evaluate remedy performance in both the source area and the downgradient plume areas of concern.
Land use restrictions (called “Institutional Controls”).
In addition to these cleanup components and institutional controls to ensure contaminated groundwater is not used for drinking water, and the continued operation, monitoring, and maintenance of the existing vapor mitigation systems in place to address short-term vapor intrusion risk, the overall remedy will continue to include periodic reviews, at a minimum, every five years to assess protectiveness of the remedy.

The remedy which EPA has proposed for OU2, including construction, operations and maintenance, and long-term monitoring, is estimated to cost approximately $20.5 million and is estimated to take approximately 5 to 10 years to design and implement. A more detailed description of this proposal is outlined in the Proposed Plan and in the OU2 Feasibility Study Report (FS) dated January 2019.

Comments can be sent by mail, email, or fax to: Lisa Thuot, EPA Remedial Project Manager, 5 Post Office Square, Suite 100, Boston, MA 02109, fax- (617) 918-0129, thuot.lisa@epa.gov. If you have specific needs for the upcoming public meeting or hearing, questions about the meeting facility and its accessibility, or questions on how to comment, please contact the EPA Community Involvement Coordinator, ZaNetta Purnell at (617) 918-1306 or purnell.zanetta@epa.gov.

After EPA has received comments and questions during the public comment period, EPA will summarize the comments and provide responses in the Responsiveness Summary which will be part of the Record of Decision (ROD). The ROD will select the final remedial action and will provide the rationale of EPA’s selection.