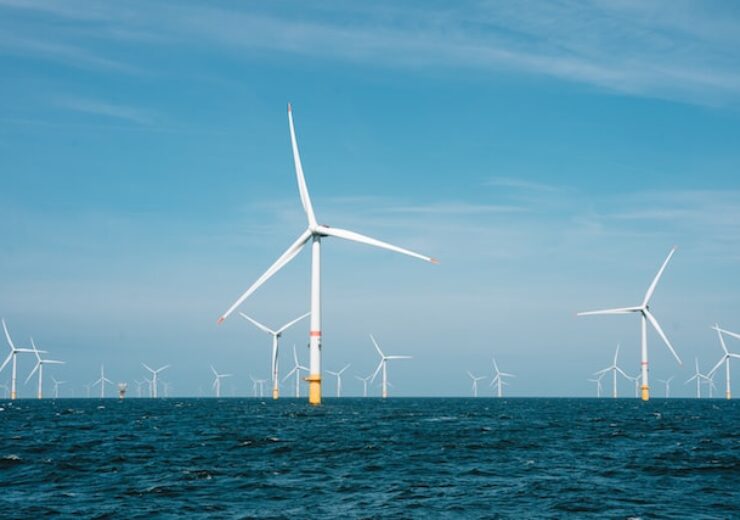 The new joint venture, dubbed SeaSapphire, powered by Eolus and Simply Blue Group, will be owned by both companies, with 50% each.

If completed as planned, the projects will produce up to 40TWh/year, which is adequate to address the green electricity generation goals of both Sweden and Finland.

SeaSapphire will focus on supply chain development, local job creation and exploring alternative ways to use the energy generated.

It will develop the 1-2.2GW Skidbladner floating wind project in a site located around 100km South-East of Stockholm, Sweden

The Herkules floating wind project will have 1-2.4GW capacity, planned to be developed around 60km South-East of the Swedish island of Gotland.

Named after the goddess of water, lakes, and seas in Finnish mythology, Wellamo floating wind farm will be developed 90km off the coast of the Satakunta region, Finland.

The fourth, un-disclosed wind farm project is planned to be developed in Finland’s exclusive economic zone in the Baltic Sea.

Simply Blue Group CEO Sam Roch-Perks said: “This is a strong partnership between Simply Blue Group and Eolus, where our ambitions are similar, and our development experiences and competences complement.

“Our Blue Economy approach will benefit coastal societies and stakeholders in terms of new jobs and engagements in activities that will make it possible to manage the sustainable energy transition in Finland and Sweden and reach the fossil-free targets.”