Olympic Offshore Wind will provide combined capacity of up to 1.3GW, located off the coast of County Down in Northern Ireland 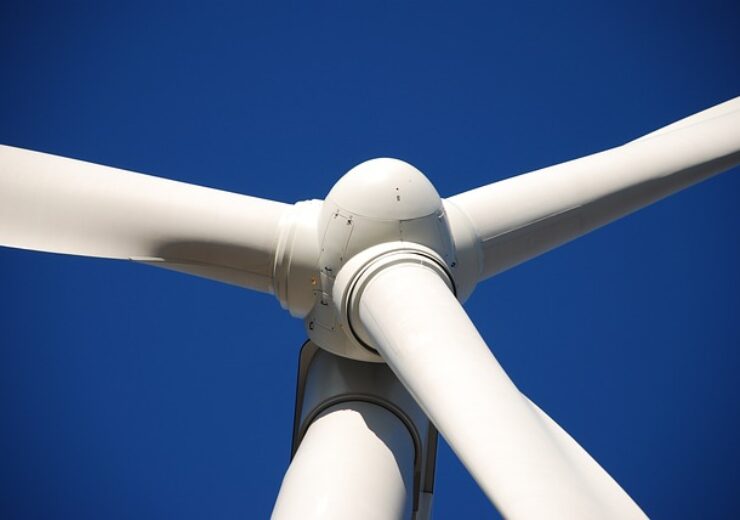 The Olympic Offshore Wind project will have an option to be developed in stages in-line with a stepping-stone concept that Simply Blue Group is using on other projects. This project will provide an opportunity for the local supply chain to set up and prepare for commercial scale opportunities offshore in Northern Ireland.

Welcoming the Olympic Offshore Wind project, Steven Agnew, Head of Renewable NI, said “Offshore wind will play a crucial role in helping Northern Ireland to achieve a zero-carbon electricity system.  RenewableNI is excited by the scale of the opportunity the Olympic project represents, adding to a growing portfolio of offshore developments that will bring jobs and investment as well as deliver low-cost electricity and increased energy security.  It is vital that government matches the ambition of the Simply Blue Group and puts in place the consenting regime needed to deliver a thriving offshore renewables industry.”