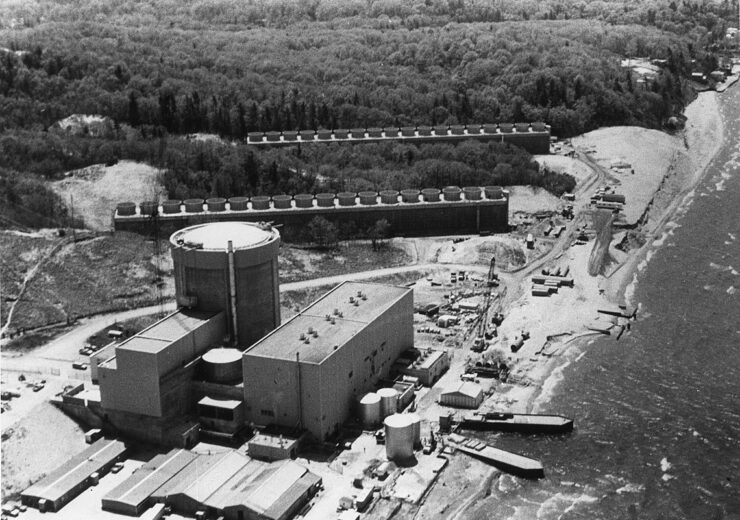 Entergy Corporation and Holtec International, through their affiliates, jointly submitted a License Transfer Application today with the U.S. Nuclear Regulatory Commission requesting approval to transfer the NRC licenses for the Palisades Nuclear Plant to Holtec following its shutdown and permanent defueling in the spring of 2022.

“Holtec’s plan to safely accelerate the Palisades decommissioning schedule by more than four decades provides the potential for site redevelopment much sooner than if Entergy continued to own the facility after shutdown,” said Chris Bakken, Entergy Executive Vice President Nuclear Operations and Chief Nuclear Officer. “The completion of major decommissioning activities on an accelerated timeframe is important to the local community, which could benefit from economic opportunity at the site.”

Holtec’s filings detail its plan to complete the dismantling, decontamination, and remediation of Palisades to NRC standards by 2041, more than 40 years sooner than if Entergy continued to own the facility and selected the maximum 60-year NRC SAFSTOR option for decommissioning. As part of the agreement between the companies, Holtec will provide job opportunities for around 260 of Entergy’s employees who currently work at Palisades. Entergy previously announced a plan to find a position within its company for qualified employees who are willing to relocate.

“This key regulatory filing sets in motion a new beginning for Palisades and the local community,” said Holtec’s President and Chief Executive Officer, Dr. Kris Singh. “As a proven leader in decommissioning, with a dynamic fleet of projects around the nation and the globe, Palisades’ neighbors and stakeholders are assured a strong and steadfast commitment to safety, precision, and efficiency as our Holtec team decommissions this facility and brings a new economic future to the region.”

Holtec’s schedule calls for the movement of all spent nuclear fuel from the onsite spent fuel pool to dry cask storage on the Palisades ISFSI by 2025. After all spent fuel is safely moved to the ISFSI, major decommissioning work will commence in approximately 2035, allowing the NDT balance to grow.

If the transaction is completed, Palisades and Big Rock Point would join Holtec’s growing fleet of decommissioning plants. The NRC previously approved License Transfer Applications for the shutdown Oyster Creek Nuclear Generating Station in New Jersey from Exelon Corporation to Holtec and for the shutdown Pilgrim Nuclear Power Station in Massachusetts from Entergy to Holtec, and the transfer of the Indian Point Energy Center from Entergy to Holtec following shutdown of its remaining unit (Indian Point Unit 3), which is scheduled for April 2021. In all cases, the NRC concluded that Holtec affiliate Holtec Decommissioning International met the regulatory, legal, technical, and financial requirements necessary to decommission those facilities.