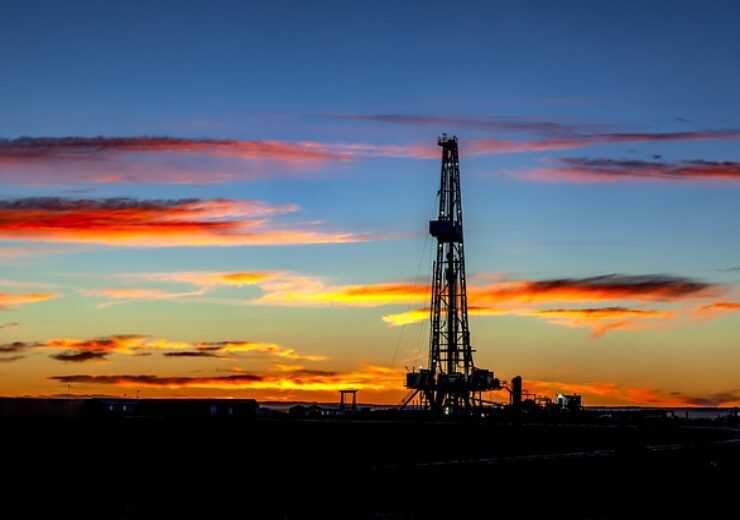 Eni and Sharjah National Oil Corporation (SNOC) have commenced production from the Mahani field located in onshore Concession Area B of the Sharjah Emirate in UAE.

The SNOC-operated Concession Area B, which is equally owned by Eni and SNOC, was awarded to Eni during the first International Competitive Exploration Licensing Round held by the Petroleum Council of Sharjah.

The Mahani gas and condensate field was discovered by SNOC and its partner Eni in January 2020 through the drilling of the Mahani-1 exploration well.

The production start marks the first step in the further evaluation of the Mahani discovery, which is estimated to hold significant resources of natural gas and associated condensate.

In May last year, Lamprell had won an engineering, procurement, installation, and commissioning (EPIC) contract from SNOC for the Mahani field.

Production from the field is sent to SNOC’s Sajaa Gas Plant through a new multiphase trunk line, where it will be processed utilising the existing facilities and infrastructure.

Eni CEO Claudio Descalzi said: “Production start-up has been achieved in less than two years since Contract Signature and one year since the discovery announcement thanks to the fruitful and continuous cooperation with SNOC.

“This is a big achievement of which we need both to be proud of, considering also the exceptional challenges incurred during the year due to the COVID-19 pandemic. Exploration in Sharjah was considered to be over since the 1980s.

“However, together with SNOC we demonstrated that using state of the art technology and high level competences also areas considered as “mature” can reveal new potential.”

The production commencement also marks the first from a new discovery onshore Sharjah since the early 1980s.

The partners are planning to increase production from the field with the connection of further wells, which are planned to be drilled during 2021-2022.

Eni, which currently holds stakes in the Operated Areas A and C, intends to continue its commitment on Sharjah exploration to secure further resources for the development of Sharjah Emirate.