CS licence would cover an area located within the Liverpool Bay area of the East Irish Sea, with an appraisal term of six years 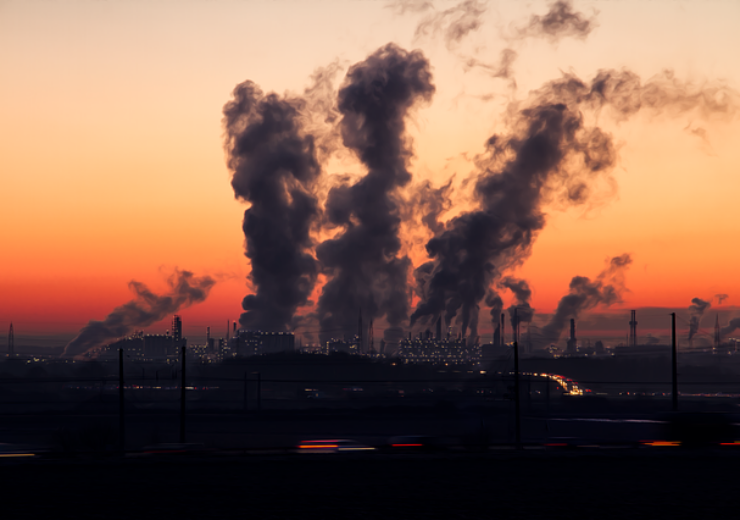 Covering an area located within the Liverpool Bay area of the East Irish Sea, and the license has an appraisal term of six years.

Under the CS licence, Eni plans to reuse and repurpose depleted hydrocarbon reservoirs, including the Hamilton, Hamilton North and Lennox fields, and related infrastructure to permanently store CO2 captured in NW England and N Wales.

CCS includes various techniques and processes to capture carbon dioxide emissions from industrial processes. The gathered CO2 can be transported through repurposed gas pipelines, and stored.

OGA chief executive Andy Samuel said: “The OGA is very pleased to award this licence for what we hope will be a highly successful project. The Energy Integration work we’ve been leading shows that the combination of various energy systems, including carbon capture and hydrogen, can make a significant contribution to the UK’s net zero 2050 target.

“HyNet is an exciting example of energy integration in action – re-using existing infrastructure and depleted reservoirs for significant carbon storage, coupled with hydrogen generation for a variety of innovative uses.”

The company said that it has filed an application for the CS licence, to help address the decarbonisation needs of NW England and N Wales.

Eni said that the project is expected to benefit the local communities in the form of new jobs and boost the economy in the area, while supporting the energy transition and decarbonisation.

The appraisal term would allow the company to assess and plan for a subsequent application with the OGA for a storage permit and the related approvals required for the commencement of CO2 storage operations.

Eni chief executive Claudio Descalzi said: “I’m delighted and proud to announce the award of the licence CS004 for carbon storage in the UK, first licence of its kind for Eni.

“This is a vitally important project for Eni and represents a milestone for the 2050 Net Zero ambitions of the UK and a fundamental pillar for the strategy of energy transition and decarbonisation that Eni is strongly committed to.”