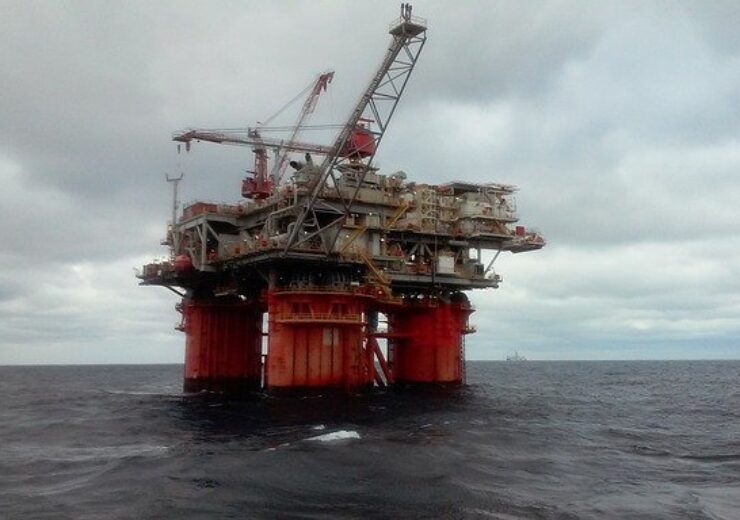 Eni and BP entered into a memorandum of understanding to form a joint venture in May 2021. (Credit: Keri Jackson from Pixabay)

Italian oil and gas company Eni and BP have signed an agreement to form joint venture for their respective Angolan businesses.

The two companies will set up a new 50/50 independent international company named Azule Energy. It will hold more than 200,000 barrels equivalent a day (boe/d) of net oil and gas production and two billion barrels equivalent of net resources.

In May 2021, Eni and BP entered into a memorandum of understanding to form a joint venture for their operations in Angola.

BP chief executive Bernard Looney said: “Angola has long been important for bp operations and this innovative new venture underscores and enables our continued commitment to the country. Eni is a valued partner to be working with in the region.

“Azule Energy draws on our combined strengths and skills and, more importantly, is anchored in our shared values and beliefs about what the future of energy should be.

“Ultimately Azule Energy will be able to drive efficiencies and realize new opportunities across an expanded and truly exciting portfolio.”

Azule Energy will own stakes in 16 licences and will participate in the Angola LNG joint venture.

Eni is currently operator of Blocks 15/06 Cabinda North, and Cabinda Centro, 1/14, 28 in Angola, while BP is operator of offshore Blocks 18 and 31 in the country.

The creation of Azule Energy is subject to all customary governmental and other approvals and the transaction is expected to be completed in the second half of 2022.

Azule Energy is expected to have a pipeline of new projects, including the new Agogo and PAJ oil projects in Blocks 15/06 and 31, respectively.