Eni has signed the contracts for two new exploration blocks in the eastern part of the sedimentary basin offshore Ivory Coast. The blocks were part of the 20 blocks available at the end of 2018. 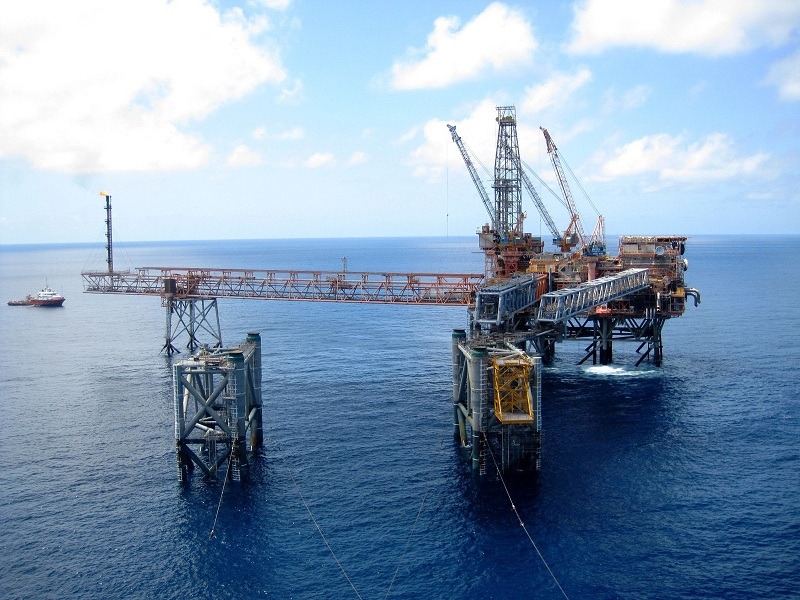 Eni is operator in both blocks with a 90% stake, while the state company Petroci holds the remaining 10%. The two blocks are adjacent to the north of Block CI-205, already operated by Eni (Eni 90%, Petroci 10%). Due to their geological continuity, the blocks will be studied in synergy, utilizing Eni’s proprietary technologies, with cost optimization and facilitating time-to-market in the event of a petroleum discovery and commercial development.

Eni has returned to Ivory Coast in 2015, by acquiring 30% of the exploration block CI-100. The company currently detains 5 deep water blocks, 4 of which are operated through its subsidiary Eni Côte d’Ivoire Limited. Eni had been active in Ivory Coast’s upstream and downstream sectors in the 60s and 80s.