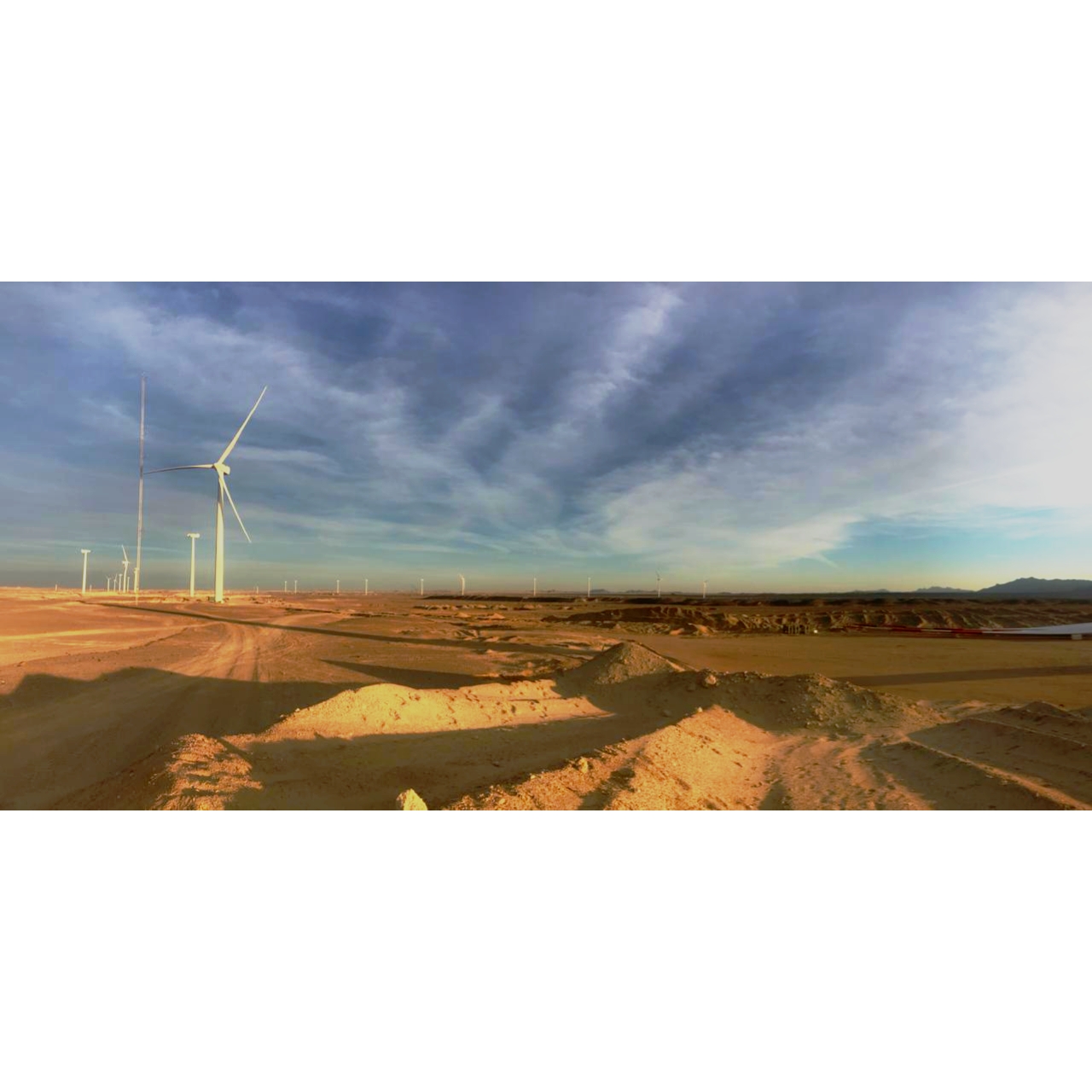 French electric utility company Engie and its consortium of partners have inaugurated the 262.5MW Ras Ghareb wind farm in Egypt.

The wind farm is claimed to be the first private and largest wind farm in Egypt.

Engie said that the project has begun commercial operation in October this year, which is 6 weeks ahead of the schedule.

The project is claimed to be the first wind farm tendered on a Build-Own-Operate (BOO) scheme in Egypt and is part of the Egyptian government’s efforts to increase the share of renewables in the energy mix with a target wind generation capacity of 7GW by 2022.

We are proud to contribute to the greening of Egypt’s energy mix and we are ready to further work with our partners towards the renewables’ objectives of the country.”

The project was developed by Ras Ghareb Wind Energy SAE owned by Engie, and its consortium partners Toyota-Tsusho / Eurus Energy and Orascom Construction. Total investment cost of the project is around $380m.

Further, the electric utility company has set a target to develop 9GW of additional renewable capacity worldwide by 2021, and aims to invest about €2.5bn in the sector.

Subjected to approvals from Antitrust and Foreign Investment, Renvico has 329 MW of operating onshore wind farm capacity, of which 142 MW in Italy and 187 MW in France, along with 300MW of projects under development.