Korea Zinc has also agreed to invest $50m in the Swiss energy storage solutions provider, which is set to go public through a merger with Novus Capital 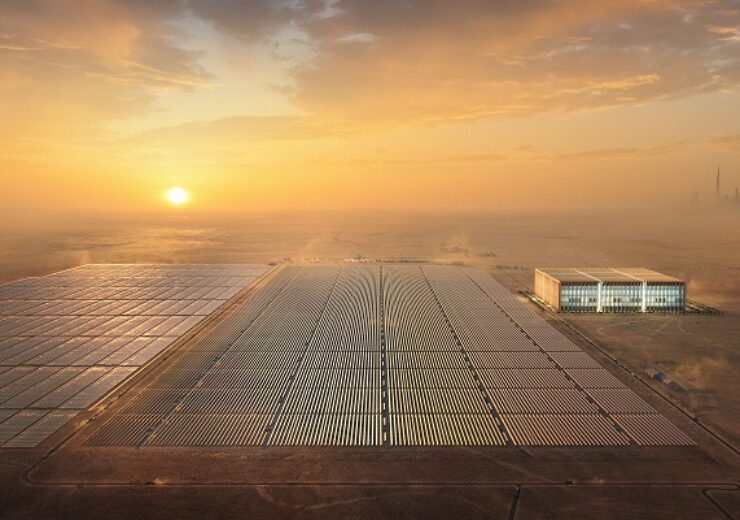 According to the energy storage solutions provider, the partnership will help Korea Zinc in implementing its strategy to decarbonise its refining and smelting operations.

The firms expect to start project deployment in mid-2022.

Initially, the partnership will be focused on the operations of the Korean firm’s fully-owned subsidiary Sun Metals, which is a zinc refinery based in Australia.

Furthermore, the partnership will include the potential re-use of tailings and other refining waste materials in a sustainable and beneficial manner within the eco-friendly composite blocks of Energy Vault.

Sun Metals is aiming to produce green zinc as part of its wider strategy to transition to 100% renewable power by 2040. The Australian zinc refinery has an interim target of 80% renewable by the end of this decade.

Sun Metals CEO Kiwon Park said: “We look forward to collaborating with Energy Vault in pursuit of our goal to become the first refinery in the world to produce green zinc made entirely from renewable energy.

“As the second largest consumer of electricity in Queensland, Sun Metals has a strong focus on being both environmentally responsible and the most competitive zinc refinery in the world.”

In addition to the partnership, Korea Zinc has committed an investment of $50m in Energy Vault.

It will add to a $100m private investment in public equity (PIPE) secured by blank cheque company Novus Capital Corporation II in support of its previously announced $1.1bn merger deal with the energy storage firm.

Energy Vault CEO and co-founder Robert Piconi said: “This investment from one of the world’s largest metal producers and our partnership agreement with Sun Metals will further accelerate the global scale-up of our innovative energy storage infrastructure and software platform within one of the most important global markets of Australia.

“Importantly, with the majority of the minimum cash condition satisfied, it also significantly enhances deal certainty, thus allowing the Energy Vault team to remain hyper focused on deployment execution across the globe.”

The merger deal with Novus Capital, which was announced in September 2021, will enable Energy Vault to become a publicly-listed firm in the US.

Subject to approval by Novus Capital’s stockholders and other closing conditions, the deal is expected to close in Q1 2022.