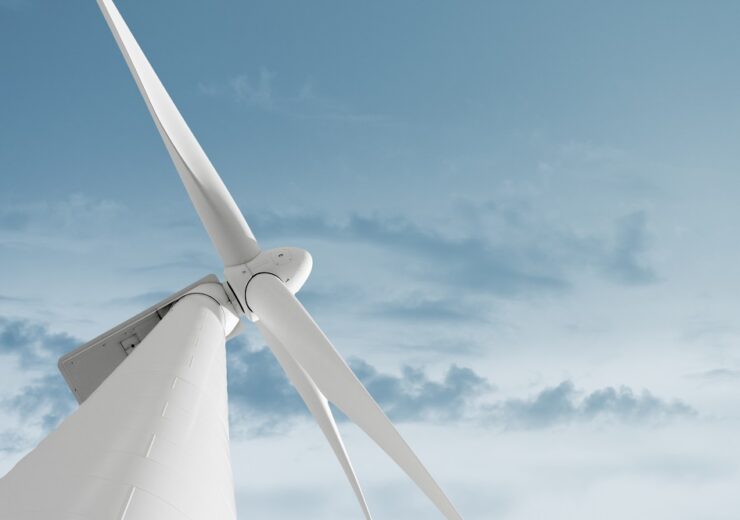 Wind and solar will account for 63% of global electricity generation by 2050, in IRENA's transition scenario (Credit: Massimo Cavallo/Shutterstock)

The window of opportunity to meet Paris Agreement targets is closing quickly, and a “drastic acceleration” of the energy transition is needed realise the world’s net-zero ambitions, according to the International Renewable Energy Agency (IRENA).

In its latest outlook report, the organisation says investment of $131tn will need to be mobilised by 2050 in order to successfully decarbonise the global energy system – an average of $4.4tn annually and a 30% increase compared to current planned expenditure.

Over this period, the share of renewable energy in primary supply worldwide must grow to 74%, requiring an eight-fold increase to the current annual growth rate.

“The energy transition can no longer be limited to mitigation efforts or incremental steps,” said IRENA director general Francesco La Camera. “It has to become a transformational effort, a system overhaul, based on the rapid upscaling of available technologies while innovating for the future.”

He adds that while such a massive and fast-paced reconfiguration of the world’s energy system “will not be easy”, the progress made by the industry to-date means the technologies needed are already “technically viable and ready for accelerated and widespread adoption”.

“Recent trends show that the gap between where we are and where we should be is not decreasing but widening,” said La Camera. “We are heading in the wrong direction. We need a drastic acceleration of energy transitions to make a meaningful turnaround.”

In IRENA’s roadmap for limiting the rise of global temperatures to 1.5C over the next 30 years, renewable technologies – including direct supply of low-cost power, efficiency, renewable-powered electrification in end-use as well as green hydrogen – will account for 90% of emissions mitigation measures.

Carbon capture and removal technologies in combination with bioenergy will deliver the “last mile” CO2 reductions towards a net-zero energy system.

Global electricity generation will treble over this period to around 78,700 terawatt hours (TWh), while installed renewable capacity will increase more than ten-fold to 27,700 gigawatts (GW), making electricity the dominant energy carrier by 2050.

Wind and solar will lead the growth of renewable energy sources, accounting for 63% of all electricity generation by the middle of the century, compared to 7% in 2018.

The growth of a green hydrogen economy is expected to drive demand for electricity upwards, and account for 30% of global consumption by 2050, according to the agency.

IRENA says fossil fuel use will need to fall by 75% by mid-century in this scenario, with natural gas use peaking in 2025 and accounting for just 6% of the global mix by 2050. Oil demand would decline by 85% compared to 2018 levels.

All coal plants currently in the pipeline should be abandoned in favour of more economically and environmentally-suitable solutions, the group added.

“While the pathway is daunting, several favourable elements can make it achievable,” La Camera said. “Major economies accounting for over half of global CO2 emissions are turning carbon neutral. Global capital is moving too. We see financial markets and investors shifting capital into sustainable assets.

“Covid-19 has highlighted the cost of tying economies to fossil fuels and confirmed the resilience of renewable energy. As governments pump huge sums in bailouts and recovery, investment must support energy transition.

“It is time to act and countries can lead the way with policies for a climate-safe, prosperous and just energy system fit for the 21st century.”