The expanded 566.5km 24-inch pipeline starts at a point near Wink in Winkler County, Texas 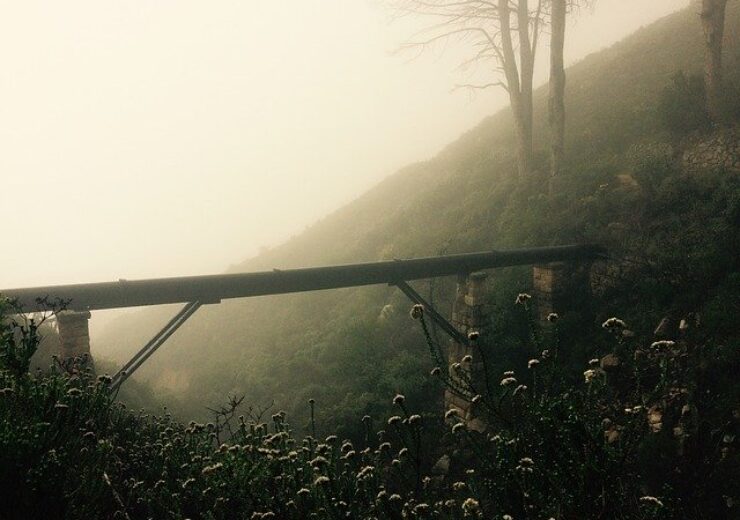 The project is a major part of Energy Transfer’s 2020 capital programme.

It is expected to help in alleviating infrastructure constraints out of the Delaware and Permian basins in West Texas.

The expanded 566.5km 24-inch pipeline starts at a point near Wink, Texas in Winkler County, and links the existing Lone Star Express pipeline at the Morgan Junction in Bosque County, Texas, south of Fort Worth.

Energy Transfer said: “It will provide shippers additional connectivity out of the Permian and Delaware basins, further encouraging the recovery of production and jobs underway in the region.”

The company said that the pipeline system will be finally connected to its Mont Belvieu facility, which is an integrated liquids storage and fractionation facility.

Located along the US Gulf Coast, the facility is said to have connectivity to more than 35 petrochemical plants, refineries, fractionators and third-party pipelines.

Furthermore, Energy Transfer said that its seventh fractionator at Mont Belvieu was commissioned earlier this year, which brings the total fractionation capacity to over 900,000 barrels per day.