Through the deal, Energy Transfer gets access to SemGroup’s HFOTCO crude oil terminal in Texas, which will be connected to its Nederland Terminal through a new pipeline 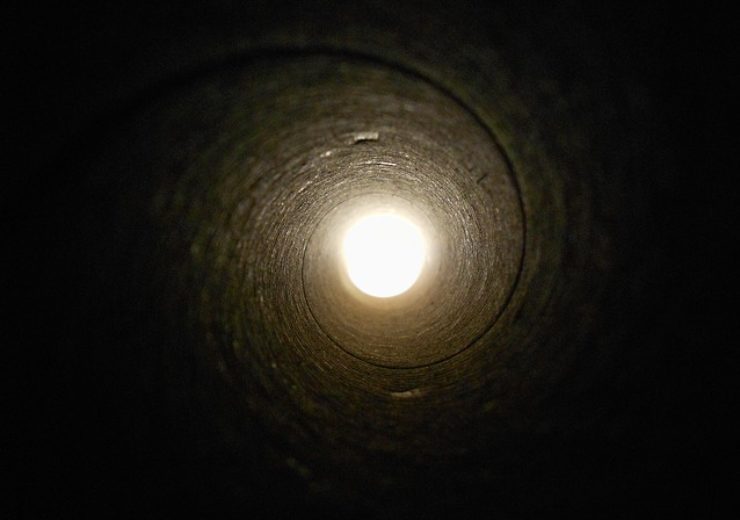 As per the terms of the stock-cum-cash deal signed in September 2019, Energy Transfer issued nearly 57.6 million of its common units to SemGroup’s stockholders.

The transaction valued each share of SemGroup at $17 with the consideration paid in the form of $6.80 in cash and 0.7275 of Energy Transfer’s shares. SemGroup’s original shareholders will own around 2.2% of the enlarged Energy Transfer’s outstanding common units.

With the merger completion, the Oklahoma-based SemGroup has ceased to be a publicly traded company and its shares have been delisted from The New York Stock Exchange.

Through the acquisition, Energy Transfer gets access to SemGroup’s Houston Fuel Oil Terminal (HFOTCO) in Texas, which is said to consolidate the former’s crude oil transportation, terminalling, and export capabilities. Furthermore, the crude oil terminal is said to give a strategic position to Energy Transfer on the Houston Ship Channel.

The HFOTCO terminal, which has a capacity of more than 18 million barrels of crude oil, also accommodates five deep-water ship docks, and seven barge docks.

Energy Transfer is constructing a new 46.6km long crude oil pipeline called the Ted Collins Pipeline that will connect the HFOTCO terminal with its Nederland Terminal. The new pipeline is expected to offer further access to shippers from the Houston Ship Channel to markets along the Gulf Coast.

The Ted Collins Pipeline is likely to begin operations in 2021, and will initially have a capacity of 500 thousand barrels per day.

The merger with SemGroup expands Energy Transfer’s pipeline footprint through the addition of crude oil and natural gas liquids (NGL) gathering systems and transmission lines located across the DJ Basin in Colorado and the Anadarko Basin in Oklahoma and Kansas with connections to crude oil terminals in Cushing, Oklahoma.

Energy Transfer, in a statement, said: “The combined operations of the two companies are expected to generate annual run-rate efficiencies of more than $170 million, consisting of commercial and operational synergies of $80 million, financial savings of $50 million and cost savings of $40 million.”