The total capacity of the PV plants will reach about 65.6 MW with an average nominal capacity for each plant of less or equal than 1MW 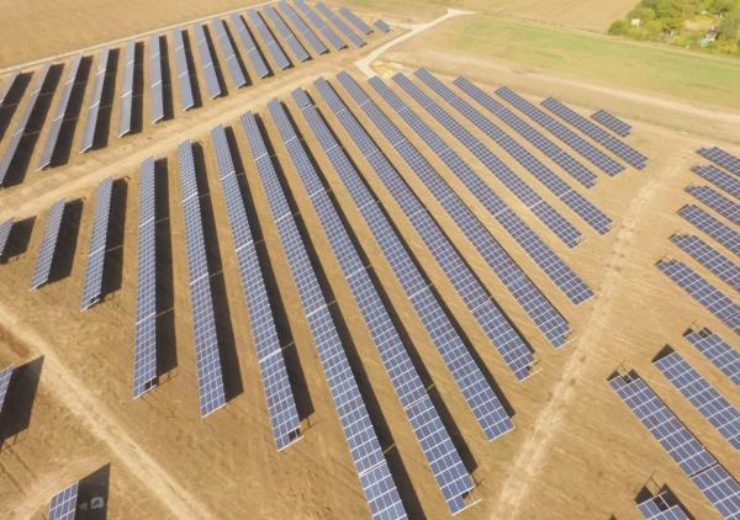 Solar Projekty, a subsidiary of the Energy and Infrastructure SME Fund managed by Lithuanian-based Lords LB Asset Management, will own the overall portfolio.

The total capacity of the PV plants will reach about 65.6 MW with an average nominal capacity for each plant of less or equal than 1MW.

The small-scale PV plants are located in northern Poland, covering areas in the Voivodships of West Pomerania, Pomerania, Warmia-Masuria and Kuyavia-Pomerania.

They are grouped into eight project entities, each featuring one or more individual plants. The project, which is guaranteed by the European Fund for Strategic Investments (EFSI), will generate enough electricity to power 19,000 homes in the region.

The newly-constructed independent PV plants can produce about 68,000MWh of electricity in the first year, avoiding 47,000 tons of carbon dioxide per annum.

EIB vice-president, who oversees operations in the country Teresa Czerwińska said: “We welcome the EIB’s first-ever financing for a solar energy project in Poland.”

The European bank along with DNB Bank Polska is co-financing the project. Each bank is providing 50% of senior debt of the total amount PLN164m.

Energy Solar Projekty’s stakeholders will contribute around 30% of the total funding needs of the project.

Czerwińska added: “Photovoltaics play a role in the decarbonisation of the energy sector and are a fast-growing industry in many countries. Poland is no exception.

“The auction system introduced by the government has generated a lot of interest from domestic and international investors, as shown here by the Lithuanian company Lords LB Asset Management.

“This is the first concrete project financed by the EIB under a programme loan dedicated to solar energy in Poland and approved in 2018. We hope more will come to life in the near future.”