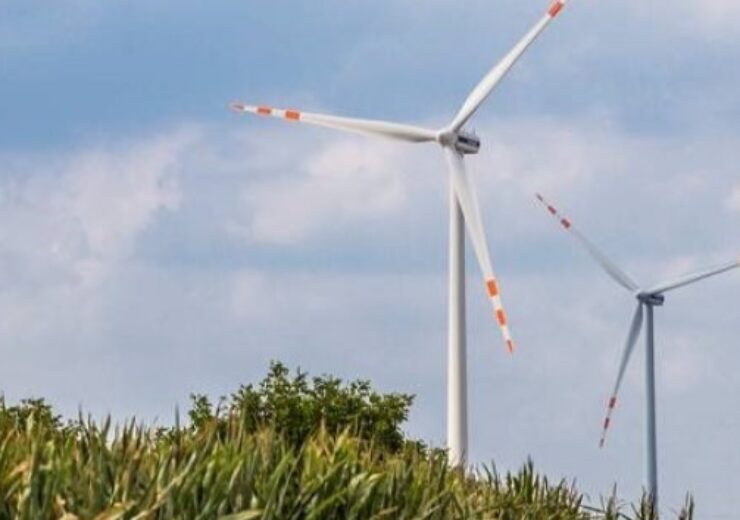 Tauron currently generates most of its electricity from coal-fired power plants. (Credit: European Bank for Reconstruction and Development)

The European Bank for Reconstruction and Development (EBRD) has announced an investment of  €55.8m to support the green transition of Poland’s electricity producer Tauron Polska Energia.

The international financial institution has invested the amount in the local currency bond issued by Tauron to support its decarbonisation strategy.

Tauron currently generates most of its electricity from coal-fired power plants.  To align with Poland’s overall energy strategy, the company has committed to reduce its carbon emissions by closing its coal plants.

The company has also committed to expand the use of renewable energy significantly.

Tauron aims to generate more than 65% of its energy from zero- and low-emission sources by 2030. It also targets to reduce its greenhouse gas emissions by 50%.

EBRD Central Europe regional director and Poland head Grzegorz Zieliński said: “Projects such as this are crucial for Poland’s green transition. We have financed more than 1.5 GW of renewable capacity in Poland to date and we are proud to partner with Tauron in pioneering its shift from coal to renewable energy sources.

“This project is an example of how coal-reliant regions can be transformed, while providing new employment opportunities and driving green investment.”

In April, EBRD agreed to provide a PLN40m (€9m) loan for an expansion of Estonian energy company Enefit Green into Poland.

The loan is expected to offer long-term financing for portfolio of up to 19.2 MW of newly completed small solar projects in Poland.