German wind turbine-maker Enercon has made its entry into the Vietnamese wind market, with an order to supply turbines for two wind farms totaling 77MW. 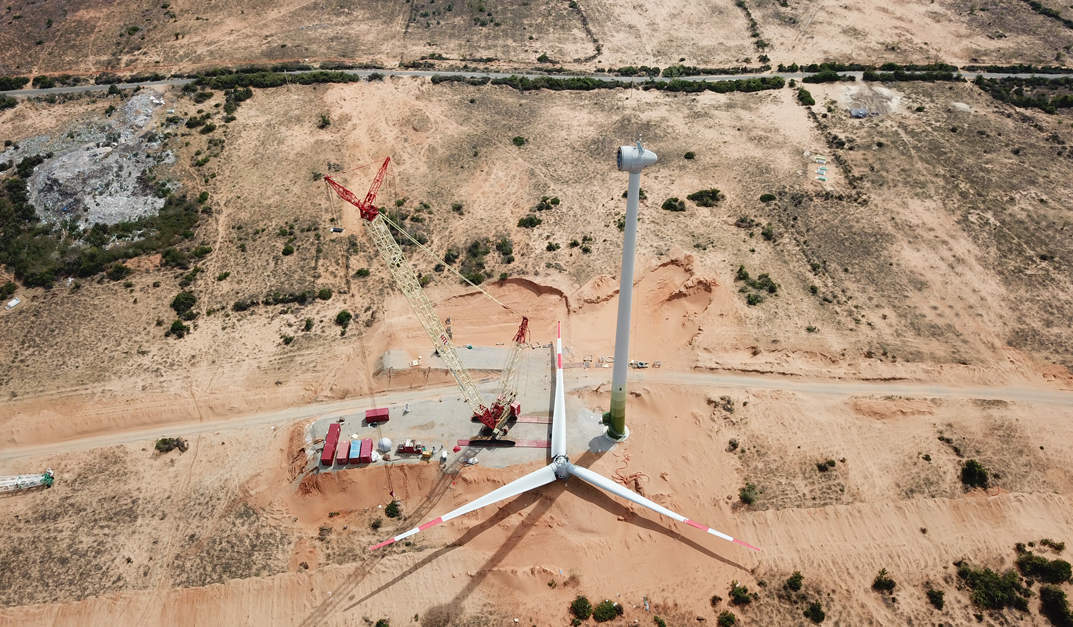 Image: This is the first order for Enercon in Vietnam. Photo: Courtesy of ENERCON GmbH.

Enercon sales international Asia-Pacific Regional Manager Steffen Brauns said: “Over the past few months, we have been making careful preparations together with our customers for our launch in Vietnam.

“We are pleased that our plans to enter into the market with a total of 33 x E-103 EP2 wind energy converters in two projects are being put into place quickly. This gives us a basis from which to expand our activities in Vietnam – a country with very good prospects for onshore wind energy.”

“Renewable energies are a quick way to cover part of this energy demand. That is why attention is turning to the renewables in Vietnam, where the aim is to develop wind energy resources in the next years.

Enercon stated that in Vietnam, there is a growing demand for energy, which is attributed to the rapid economic growth. And, this has been attributed to turning attention to renewables in Vietnam, where the aim is to develop wind energy resources in the coming years.

The company also stated that it will further expand its presence in the country. Besides its registered office in Ho Chin Min City, a new service station is being set up in the province of Ninh Thuan.

At the same time, the company is in discussions with its customers to develop the next phases of the first projects that have been constructed. These are expected to have a total capacity of 152MW. If these discussions are successful, Enercon plans to install its new EP3 generation turbines in the new phases.