Enel X, partners with Nissan and RSE on a testing programme for the development and demonstration of vehicle-to-grid (V2G) technology in Italy. 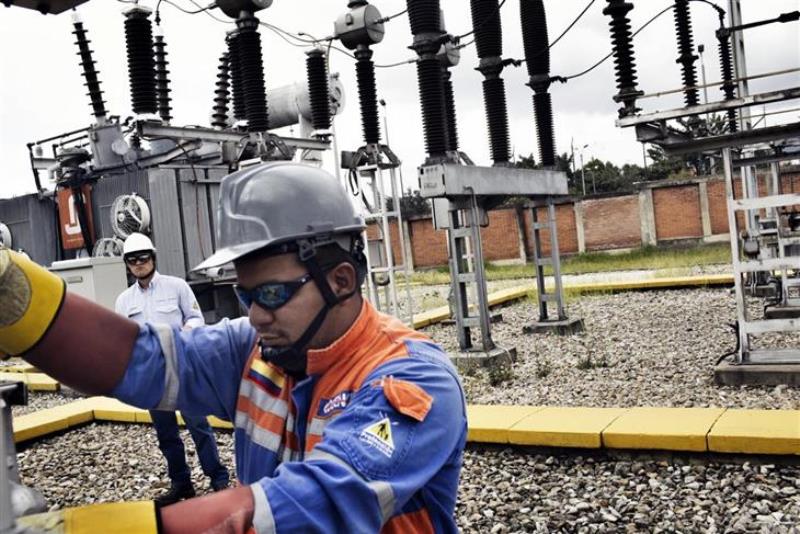 Image: The project is aimed at testing the functionalities of V2G technology. Photo: Courtesy of Enel Spa.

Enel X, along with its partners Nissan and RSE have launched a testing programme in Italy for the development and demonstration of vehicle-to-grid (V2G) technology.

Enel X said that the project makes use of two of its bi-directional recharging systems, installed in the experimental RSE micro-grid, to enable the use of Nissan LEAFs for grid stabilisation through a specific control platform.

A range of functions are tested under the programme, including ancillary services like optimisation of user electricity flows.

The company said that the EVs have been increasingly integrated into the energy ecosystem, playing key role in transition from fossil fuels to renewable resources.

The project is aimed at testing the functionalities of V2G based on the habits of private users and users of corporate fleet vehicles.

In addition, the batteries while recharging, are to be used as energy storage systems connected to the grid, to offer a range of advantages to the electricity system and car owners.

The V2G technology is expected to maximise the self-consumption of renewable energy produced by domestic systems, optimise the flows of power generated and consumed locally to ensure the continuity of electricity supply during interruptions.

The company said that through the V2G technology, electric car owners can earn money for the services provided to the electricity system, and maximise the environmental and economic benefits of zero-emission mobility.

Furthermore, the possibility of using batteries for multiple purposes through V2G would give car owners a domestic or corporate power storage system at no extra cost and, would make an important contribution to the stability and efficiency of the electricity system: a tool that can further promote the take-up of electric vehicles in Italy.

The expected growth in the number of EVs in Italy is expected to provide the vehicle-to-grid technology and smart charging capacities which contribute to the effective integration of renewables in the electricity system at a relatively low cost.